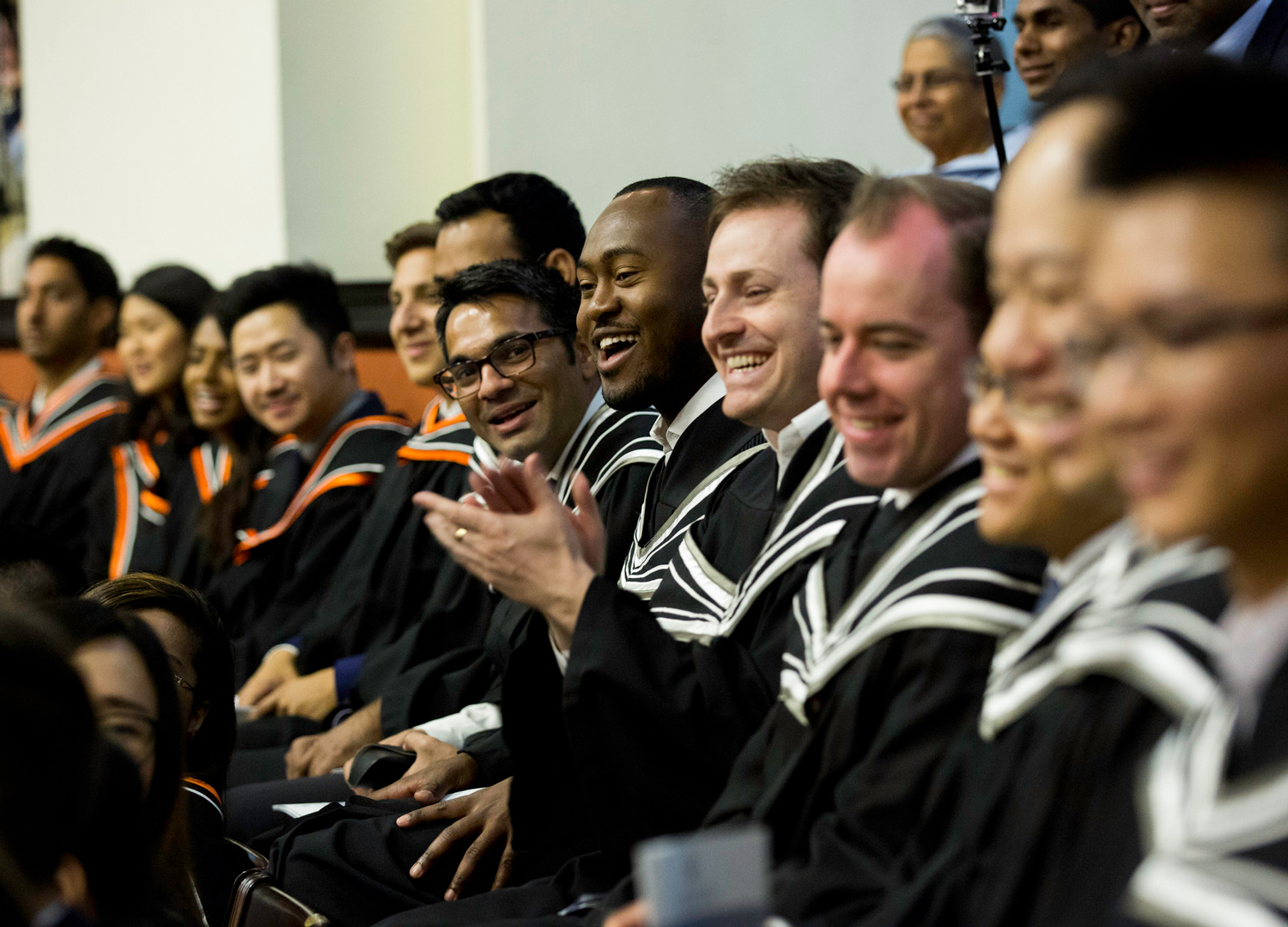 A group of MBA students at the University of Toronto’s Rotman School of Management are leading a drive to fund a scholarship to support Black students in the school’s morning and evening MBA programs.

Jathiban (Jay) Panchalingam (BBA 2015) and Bilal Habib saw a need for the scholarship after noticing few Black students in the part-time programs, which are designed to let students take classes before and after work, the Toronto Star reported. The pair, along with other like-minded Rotman students, teamed up with Students Against Anti-Black Racism – formed in the wake of the killing of George Floyd – to launch the scholarship with U of T’s support, according to the Star. 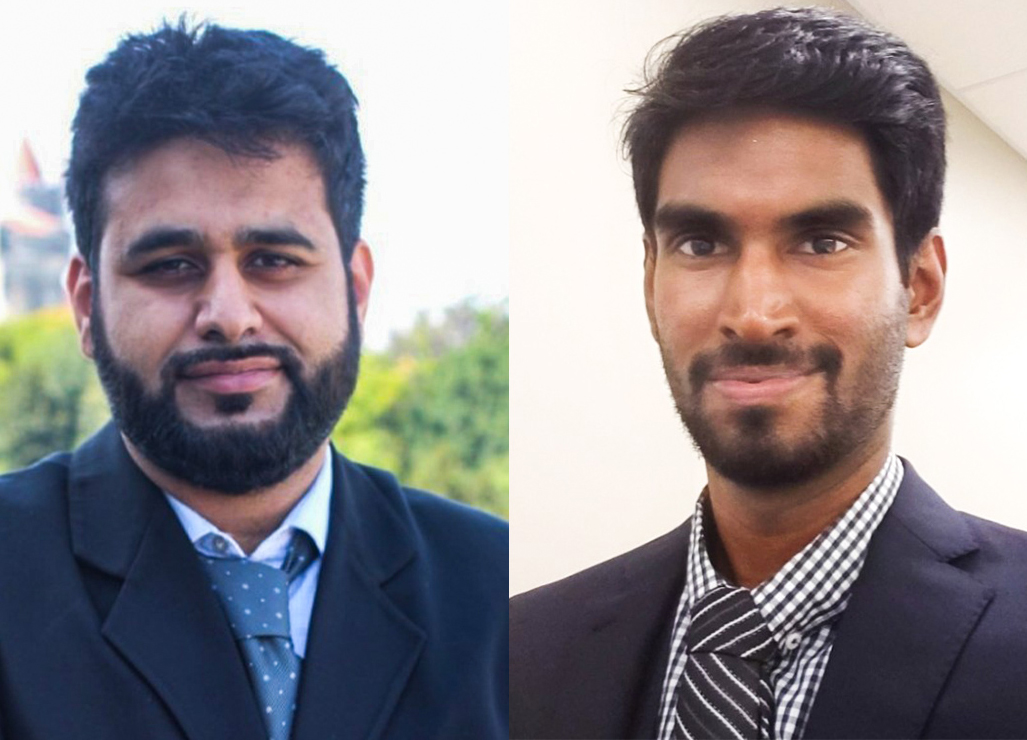 Bilal Habib and Jathiban (Jay) Panchalingam are helping lead a scholarship drive, supported by U of T, to support Black students in part-time MBA programs at the Rotman School of Management. Photos courtesy of Bilal Habib

“The overall goal is to remove the financial barriers for students in the Black community, so that doing an MBA is a viable option for them,” Habib told CBC News.

Nonso Molokwu, who was born in Nigeria, told CBC Radio’s Metro Morning that supporting Black students in their business education can help boost representation in senior leadership positions of corporations. “When you think about the lack of Black students, the representation at this level of education, you start to see the impact of that going further down the line,” said Molokwu, who is co-president of Students Against Anti-Black Racism.

Nouman Ashraf (BCom 2002 SMC, MBA 2006), assistant professor, teaching stream, and the Rotman’s director of equity, diversity, and inclusion, told the Star change is imperative. “Victories in this space come from people recognizing that allyship means for us to put our personal, financial and social capital on the line,” Ashraf said.

By U of T News

Help support the next generation of Black leaders with a donation to the Morning and Evening MBA Black Students Advancement Scholarship.

Help support the next generation of Black leaders with a donation to the Morning and Evening MBA Black Students Advancement Scholarship.