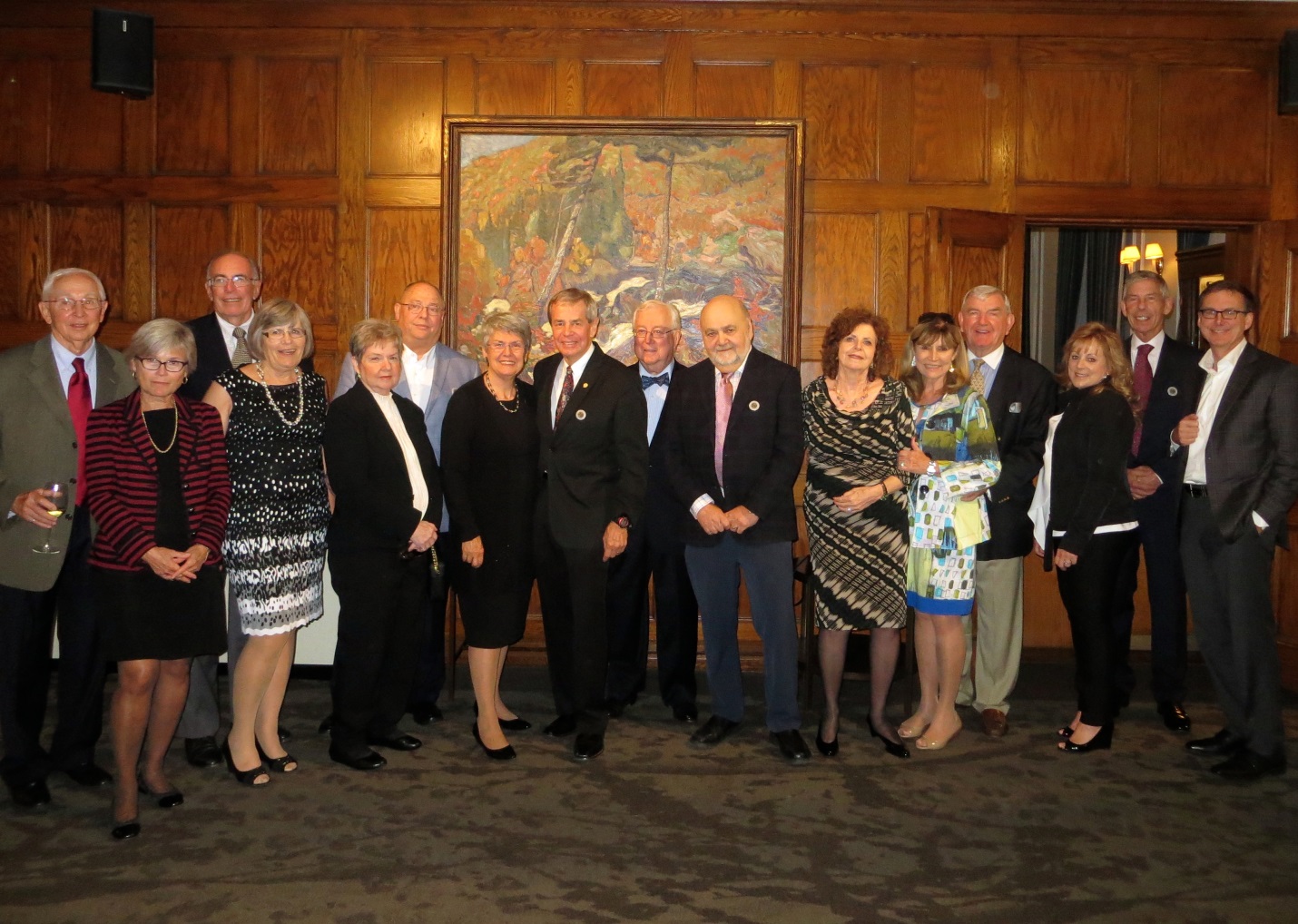 “If a Rotman degree does for others what it did for me, everybody should be delighted,” says Peter McMullin (BSc 1964 VIC, MBA 1967). “In addition to the academics, my time there created lifelong friendships.”

This gratitude is what led McMullin to spend considerable time over the past two years tracking down, catching up with, and rallying his former classmates from U of T’s Rotman School of Management to help create the Class of 1967 Scholarship.

If a Rotman degree does for others what it did for me, everybody should be delighted

“My decision to go to Rotman was the best non-family decision I made. I thought it would be great to have something permanent from my class — something like a scholarship,” says McMullin, whose career included stints at General Foods, Harris & Partners Ltd (which would later merge with Dominion Securities Inc), and co-founding two broker-dealers in Florida: Gulfstream Financial and South East Research Partners.

McMullin knows what it’s like to benefit from donor support.

“I was privileged to receive a scholarship from (former Rotman Dean) John Crispo who was one of the best profs I ever had. It made such a difference for me that I wanted a deserving student to receive the same kind of help from our class.”

“I am inspired and grateful for the work, time, and commitment that the Class of 1967 has so generously invested,” says Rotman Interim Dean Kenneth S. Corts. “Peter McMullin, John Watson, Gary Getson, Bill Hewitt, Bernie Little and their classmates are not only playing a key role in helping Rotman continue to attract the best and the brightest students — they are also helping these students feel recognized and appreciated in a concrete and life-changing way. The ripple effect is immeasurable, especially in challenging times like these.”

If we could do this 53 years after graduation, so can other classes — both past and future

The Class of 1967 Scholarship will go towards a talented MBA student’s tuition, through an endowment funded by a collective class gift of $50,000. The Rotman School is matching the endowment payout to double the award value.

The scholarship is also a catalyst — one that McMullin hopes will motivate other classes to create similar endowments as they celebrate reunions and reflect on their Rotman education and careers.

“By attracting top students with this scholarship, we help increase the school’s reputation and enhance the value of a Rotman degree. It’s a win-win,” says McMullin. “If we could do this 53 years after graduation, so can other classes — both past and future.”

Creating a class gift is a powerful way to re-connect with classmates and leave a lasting legacy.

Creating a class gift is a powerful way to re-connect with classmates and leave a lasting legacy.