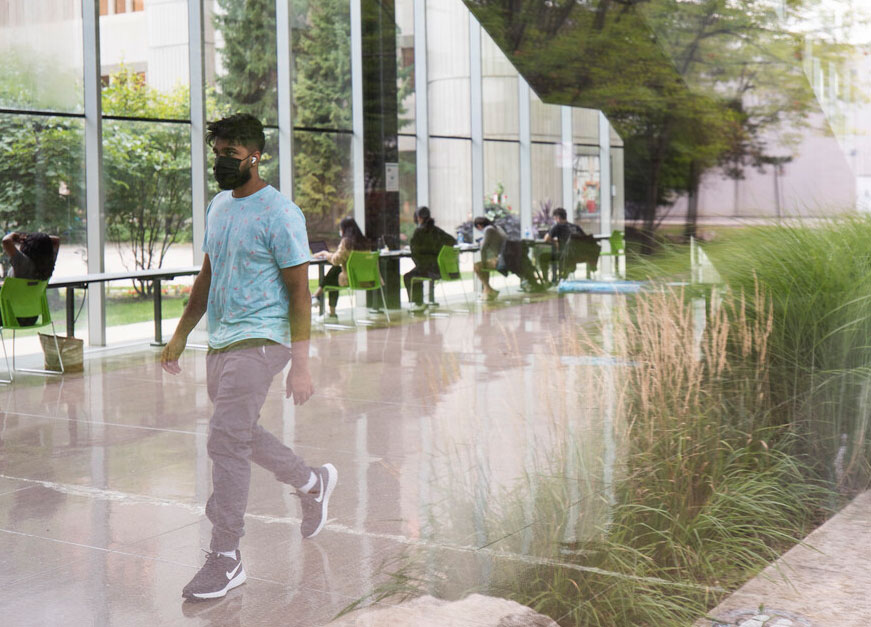 The University of Toronto is one of only seven universities in the world to rank in the top 30 in all 11 subjects considered by the latest Times Higher Education subject rankings.

U of T also ranked first in Canada in 10 of the 11 subjects tracked by the World University Rankings by Subject for the second year in a row.

In the field “clinical and health,” which includes medicine, dentistry and other health subjects such as nursing, pharmacy and public, environmental and occupational health, U of T moved up one spot to fifth globally and remained first in North America among public universities.

The strong showing is a testament to the exceptional talent of our faculty, librarians, staff and students

“The University of Toronto’s strong showing across such a wide range of disciplines is a testament to the exceptional talent and accomplishments of our faculty, librarians, staff and students across our three campuses,” said U of T President Meric Gertler. “It’s gratifying to see their excellence in research and teaching reflected in these global rankings, year after year.”

Times Higher Education uses 13 criteria grouped into five pillars to compare universities, with different weightings for each subject. Overall, teaching, research and citations are the most important pillars, each representing 30 per cent of a university’s score. The rest of a university’s rank is determined by metrics such as “international outlook” and industry income related to innovation.

U of T improved its global rank in five subjects in the 2022 edition of the Times Higher Education subject rankings: clinical health (to 5th from 6th), psychology (to 19th from 21st), engineering (to 26th from 28th), social sciences (to 26th from 27th), and physical sciences (to 27th from 33rd). The university held its position in two subjects and declined in four.

U of T improved to fifth globally in its best subject: clinical health

In addition to its fifth-place spot in clinical and health, U of T ranked in the top 20 in the world in four other subjects: arts and humanities (15th), law (16th), education: (17th) and psychology (19th).

The results follow the release, earlier this year, of the Times Higher Education World University Rankings, in which U of T placed first in Canada and tied for 18th globally, and the QS World University Rankings by Subject, in which U of T placed in the top 50 globally in 46 subjects – a result unmatched by any other university.

U of T was also recently ranked 16th globally in the 2022 edition of the U.S. News & World Report Best Global Universities Rankings.