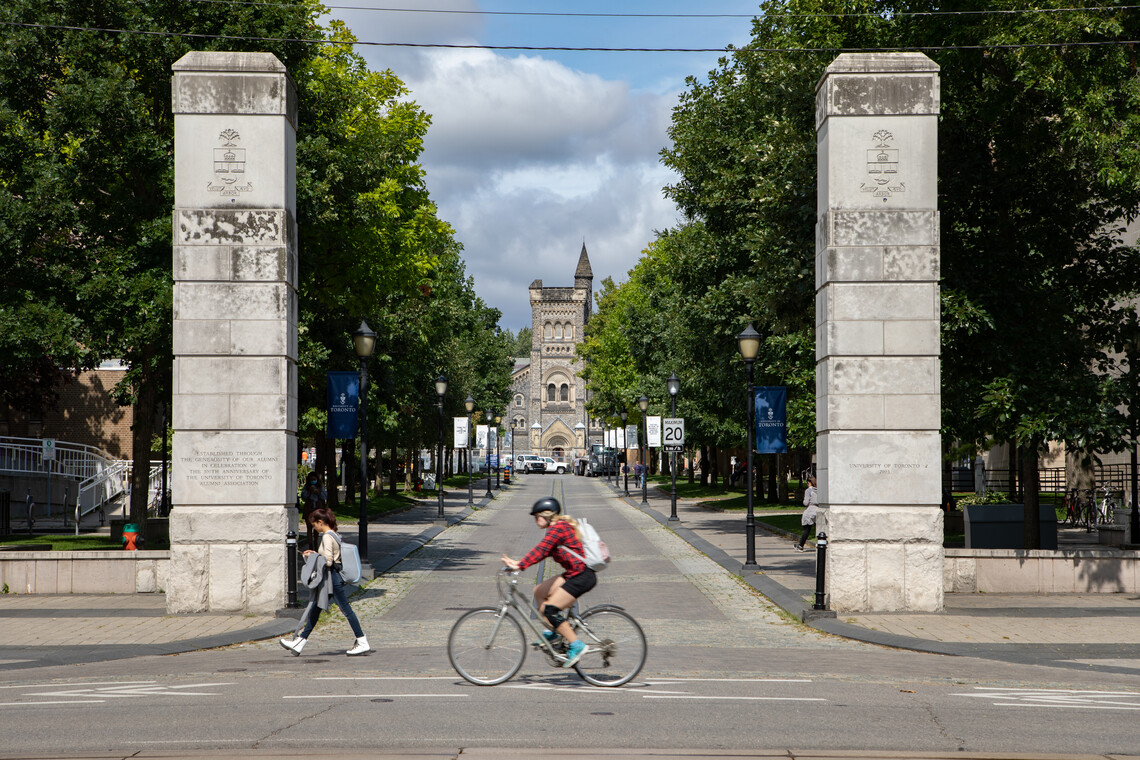 It is the second consecutive year that U of T has held all three positions in the highly regarded annual ranking of the world’s top 1,000 universities by Quacquarelli Symonds, a London, U.K.-based analytics firm.

U of T’s overall performance in the ranking – which includes both private and public schools – was 26th in the world, down one spot from a year earlier.

“Our strong global standing has remained incredibly consistent over the years,” said U of T President Meric Gertler.

“These rankings reflect U of T’s continued excellence in research and scholarship, as well as our outstanding reputation worldwide among students and employers.”

U of T’s academic reputation ranked 13th in the world, up two spots from last year

The QS World University Rankings are determined based on each school’s performance in six different weighted measures. They are academic reputation, reputation among employers, faculty-student ratio, citations per faculty, international faculty ratio and international student ratio.

Of all the measures, academic reputation carries the greatest weight, accounting for 40 per cent of an institution’s overall score. It’s calculated using a survey of more than 100,000 individuals associated with academic institutions.

In an effort to gauge employers’ views on which universities produce the most “competent, innovative and effective graduates,” Quacquarelli Symonds reviews nearly 50,000 responses to its QS Employer Survey, which is the largest of its kind in the world. Citations per faculty, meanwhile, measure a university’s research output.

In addition to U of T, two other Canadian universities ranked in the top 100: McGill University (27th) and the University of British Columbia (46th).