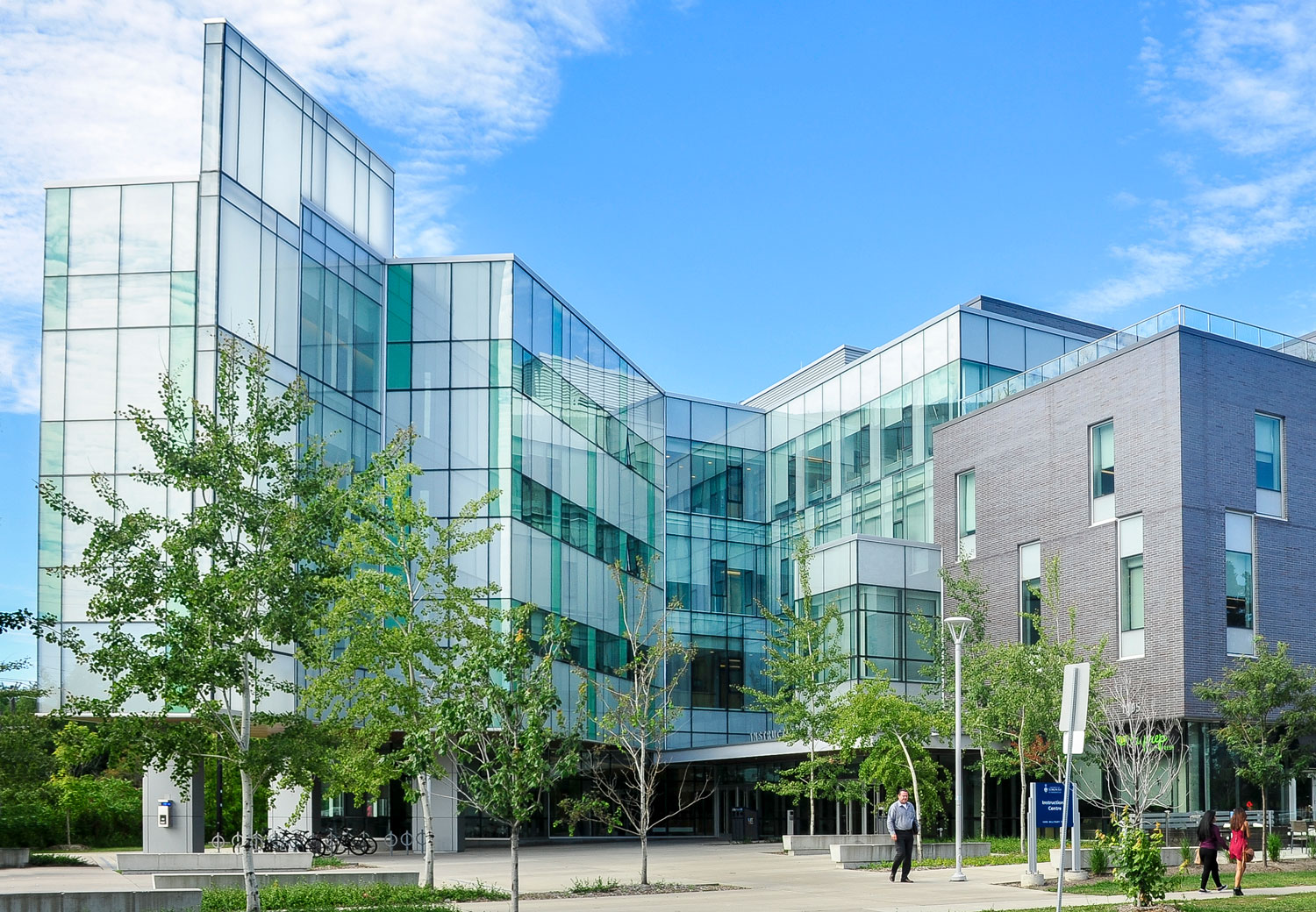 A stellar academic reputation helped secure the University of Toronto’s position as one of the top post-secondary institutions in the world in the latest QS World University Rankings.

The prestigious annual list, published by higher education firm Quacquarelli Symonds, ranked U of T first in Canada and 29th out of more than 1,000 universities worldwide.

Among public institutions, meanwhile, U of T ranked 18th globally and third in North America.

“The University of Toronto is grateful to be recognized once again as one of the top academic institutions in the world,” said U of T President Meric Gertler.

“It is a reflection of our commitment to excellence as a leading institution of research and learning.”

U of T achieved high marks for academic reputation

Six other Canadian universities were in QS’s top 200 this year. They include McGill University, which ranked 35th and the University of British Columbia, which ranked 51st.

The top-ranked university on this year’s list was the Massachusetts Institute of Technology.

In the QS World University Subject Rankings earlier this year, U of T held the top spot nationally for five broad subject areas and ranked in the top 10 globally for six subjects.

In the Times Higher Education ranking, U of T leads Canadian universities and is one of only eight universities in the world to place in the top 50 across 11 subjects.

BROWSE ALL NEWS
Interview with David Palmer: How U of T and generous donors raised $2.6 billion
MORE NEWS

Why Cindy Yip is giving back