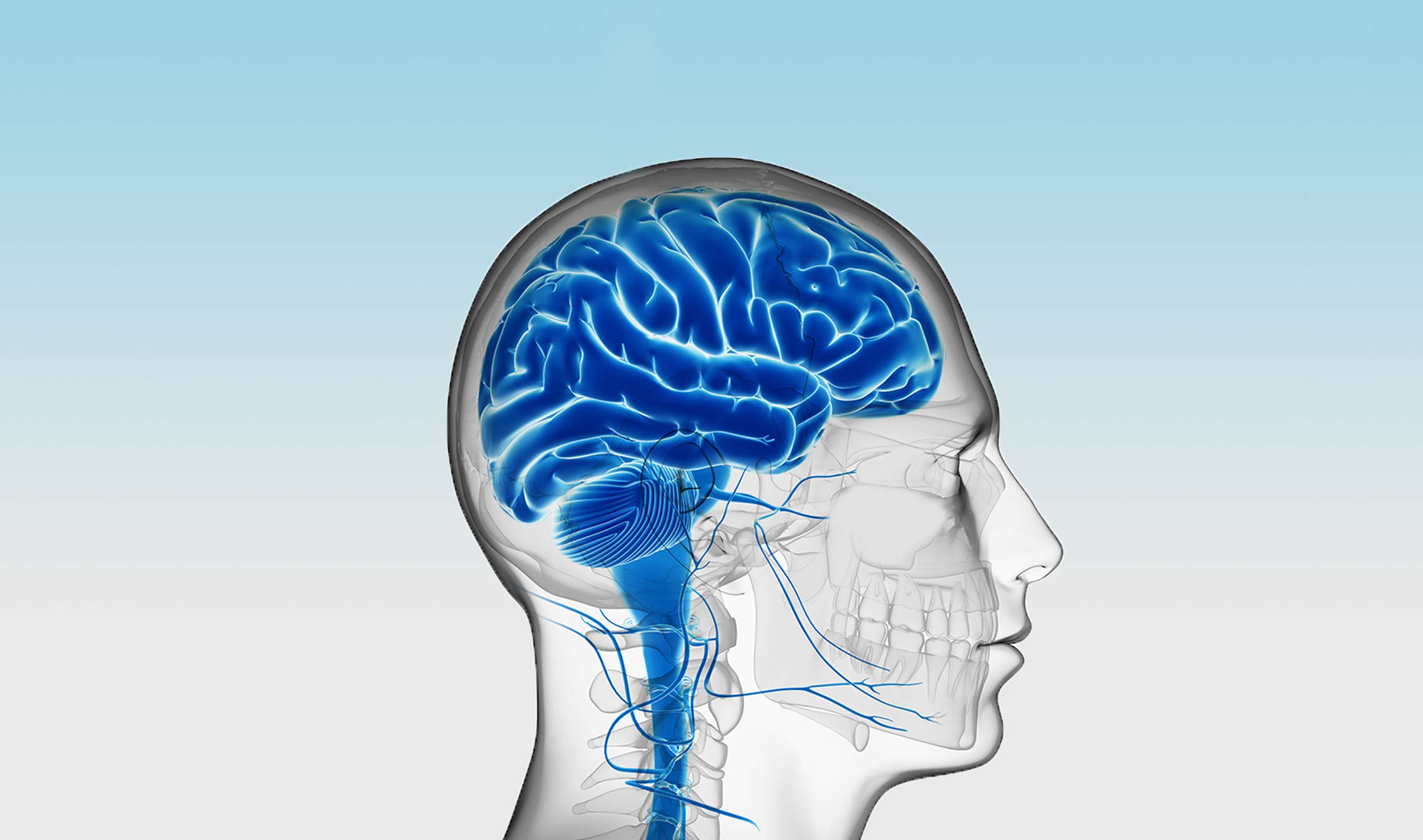 Professor Molly Shoichet likes to compare her research to the delivery service FedEx. The U of T biomedical engineer invented Jell-O-like materials called hydrogels that “deliver” life-saving stem cells or drugs to wherever they’re needed in the human body. Hydrogels can be injected and, thanks to their novel design, ensure the cells and drugs have a better chance of reaching and integrating with the damaged tissues than they would otherwise.

Delivery has been a major challenge for stem-cell therapy in particular. Normally, when stem cells are injected into the body, more than 95 per cent of them die or fail to integrate with the damaged tissues. Shoichet’s hydrogels provide stem cells with safe passage to their targets and facilitate integration.

“The hydrogels promote survival of the cells,” Shoichet explains. “We can also deliver molecules that help promote integration of the surviving cells.”

The goal is to reverse damage to the brain or spinal cord or other damaged tissues, rather than simply treating the symptoms of injury or disease.

One major challenge Shoichet and her team currently investigates is how to get past the blood-brain barrier. When we take drugs orally, they are absorbed into the blood stream. But in the brain it is much harder for drug molecules to diffuse across blood vessels and get into tissue. Shoichet is developing a strategy that would inject drugs not in, but on the brain, and also directly on the spinal cord.

“What we are doing is circumventing the blood stream and going directly to the tissue,” she says. “It is really exciting to think about engineering systems that will allow us to deliver drugs at the right rate and to the right places.”

Practical help for recovery from stroke and vision loss

In another collaboration, Shoichet hopes her hydrogels can help U of T researcher, Professor Derek van der Kooy, cure blindness. After discovering retinal stem cells in 2000, van der Kooy considered how such pluripotent cells (special cells capable of developing in different ways) might be used to treat blindness caused by the degeneration of the retina in old age. For van der Kooy, the retina provides an ideal organ for injecting cells, but the cells need to survive the process. This, again, is where hydrogel plays an important role. As Shoichet says, “the cells survive better when we deliver them with the gel and they integrate better in the retina.”

A new way to prevent side-effects

Shoichet is also exploring a new delivery system to treat cancer that would help address the problem that many anti-cancer drugs are so potent that they kill healthy cells as well as diseased ones. With the proper delivery system, cancer cells could be targeted while healthy ones remain undamaged. Shoichet’s team is designing polymeric “nano beads” that are small enough to make it through cancer tissues but too big to enter healthy cells.

Strokes, blindness and cancer may just be the beginning. By engineering a safe and effective method to introduce drugs and pluripotent cells in the body, Shoichet’s research promises to open new ways of reversing injury and disease by delivering just what we need, exactly where we need it.

BROWSE ALL STORIES
How can we regenerate a damaged heart?