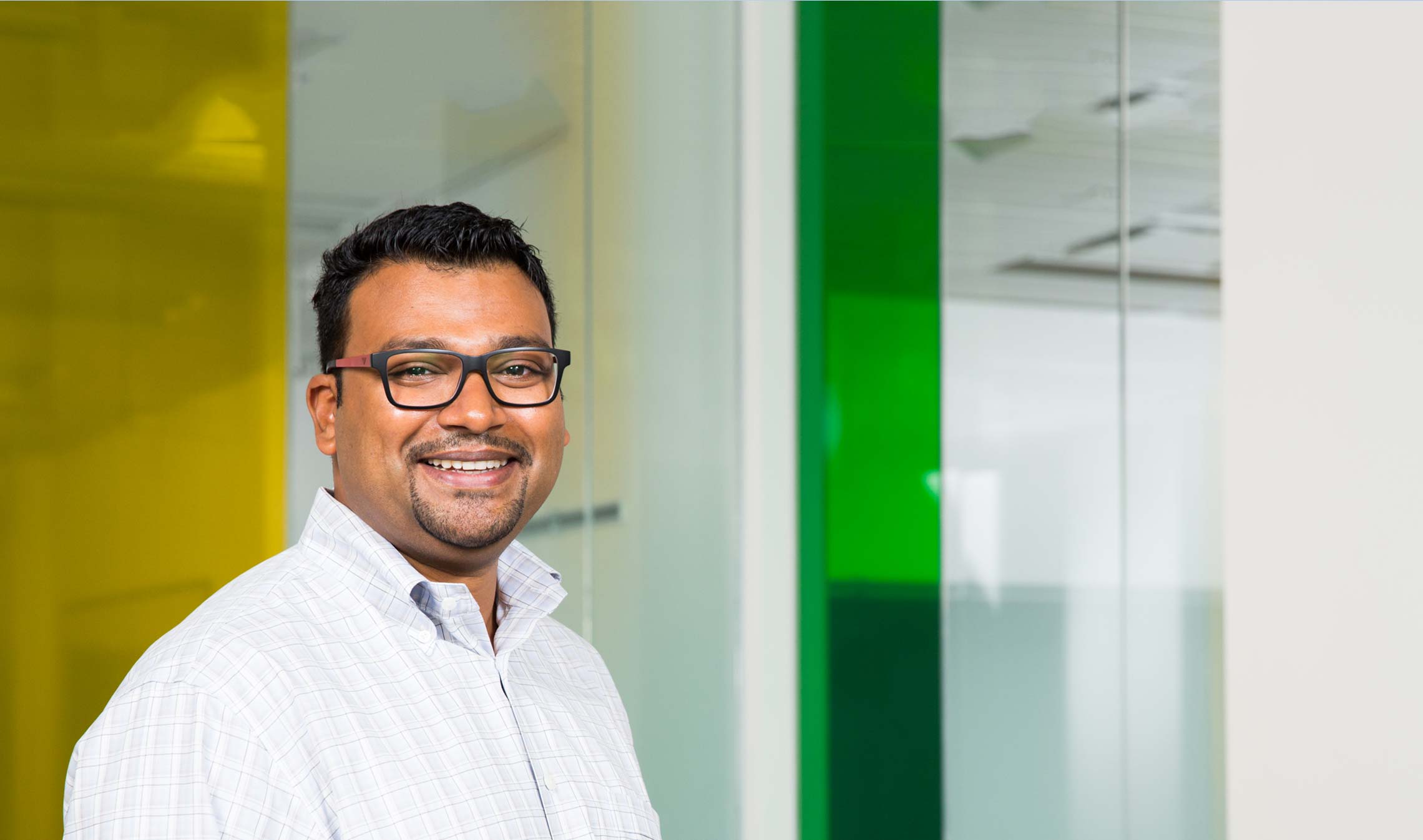 Can academic research empower indigenous communities to protect their land and food supply?

Can academic research empower indigenous communities to protect their land and food supply?

Mark Chatarpal was worried by what he saw in his home community in Guyana. A development agency had promised a sustainable farming project with a guaranteed market. “But,” he says, “then heavy bulldozers removed the entire topsoil, and a significant amount of pesticides were pumped into the soil although it was near one of our main water systems. And because the project used mechanical equipment, there wasn’t a high need for local employment.”

Chatarpal was alarmed. While attending U of T, he hoped to find answers to his questions: Was this truly sustainable? Was this kind of development a viable economic course for Guyana? And how could the farmers – many of them indigenous – have their concerns heard?

At U of T, Chatarpal, who earned his BA specializing in Caribbean Studies from New College in 2014, found answers that helped him make sense of what was happening in his community.

New College’s Caribbean Studies program was a revelation. “It was amazing to know that there was a rich community of scholars from all over the Caribbean existing right under my nose,” says Chatarpal. He especially appreciated the depth and breadth of the curriculum, which covers history, politics, culture in all the disparate communities of the region: English-, French-, Spanish-speaking. “And we were also learning about indigenous groups within the region,” he says.

When Maya scholar Dr. Filiberto Penados gave a guest lecture at the college on the indigenous land rights movement in Belize, which is deeply intertwined with farming, Chatarpal knew he’d found someone who would understand his research questions. He applied to do an internship in Belize with Penados’s educational group, the Centre for Engaged Learning Abroad, and spent a month immersed in fieldwork.

“It dawned on me,” he says, “that Belize provided a great platform for me to learn about the strategies indigenous land rights movement were utilizing, and then examine ways how to transpose those strategies to Guyana.”

Penados invited Chatarpal to return and help with his research. “I said, ‘Wow, yes, as long as I can secure research funding to come, I am there!’’’ he remembers. “I was completely overwhelmed.”

U of T profs Melanie Newton and June Larkin helped Chatarpal find funding sources – in addition to the scholarships he received while at U of T (the Ivy Marjorie Maynier Award, the Dean’s International Initiatives Fund, and the Frederick Ivor Case Book Prize for Scholarly Excellence in Caribbean Studies), he also won several travel grants.

“When you’re doing field work, you’re heavily dependent on research funding,” says Chatarpal. “If I did not get those grants, my work would have not progressed.”

Collaborating with experts across the globe

Then in his third year, Chatarpal spent that summer trekking from farm to farm in Belize. “We looked at the shifting food preferences in Maya communities, the links between the education system and traditional food consumption – cutting edge questions that are quite important to my community.”

And that fall, a second grant enabled him to spend three months in Ghana learning about the policy aspects of food security – reducing food imports, tapping organic markets, improving crop yields. While there, he worked alongside anti-GMO lobby group Food Sovereignty Ghana while gathering answers to his research questions about Guyana.

“The experiences I garnered in these places gave me the tools to start looking at my own community’s ‘development’ from a very new framework,” says Chatarpal. He realized that the destructive farming practices he worried about were also linked to attempts by GMO seed companies to sell their seeds to potential new markets. Under the banner of increasing crop yields, major players are encouraging small farmers to increase their use of synthetic fertilizer and pesticides, which exhausts the soil.

U of T gave Chatarpal, who is now doing a PhD in Food Studies at Indiana University, the tools to begin his research on indigeneity and food security. His goal is to share what he’s learned at home. “That’s my role,” he says, “is to transpose these ideas and let groups, on the ground, in Guyana, who are doing amazing work, run with these ideas. My experiences in Belize, in Ghana, and my learning at U of T, really equipped me to engage with these issues.”

BROWSE ALL STORIES
Can a virtual brain repair a real one?