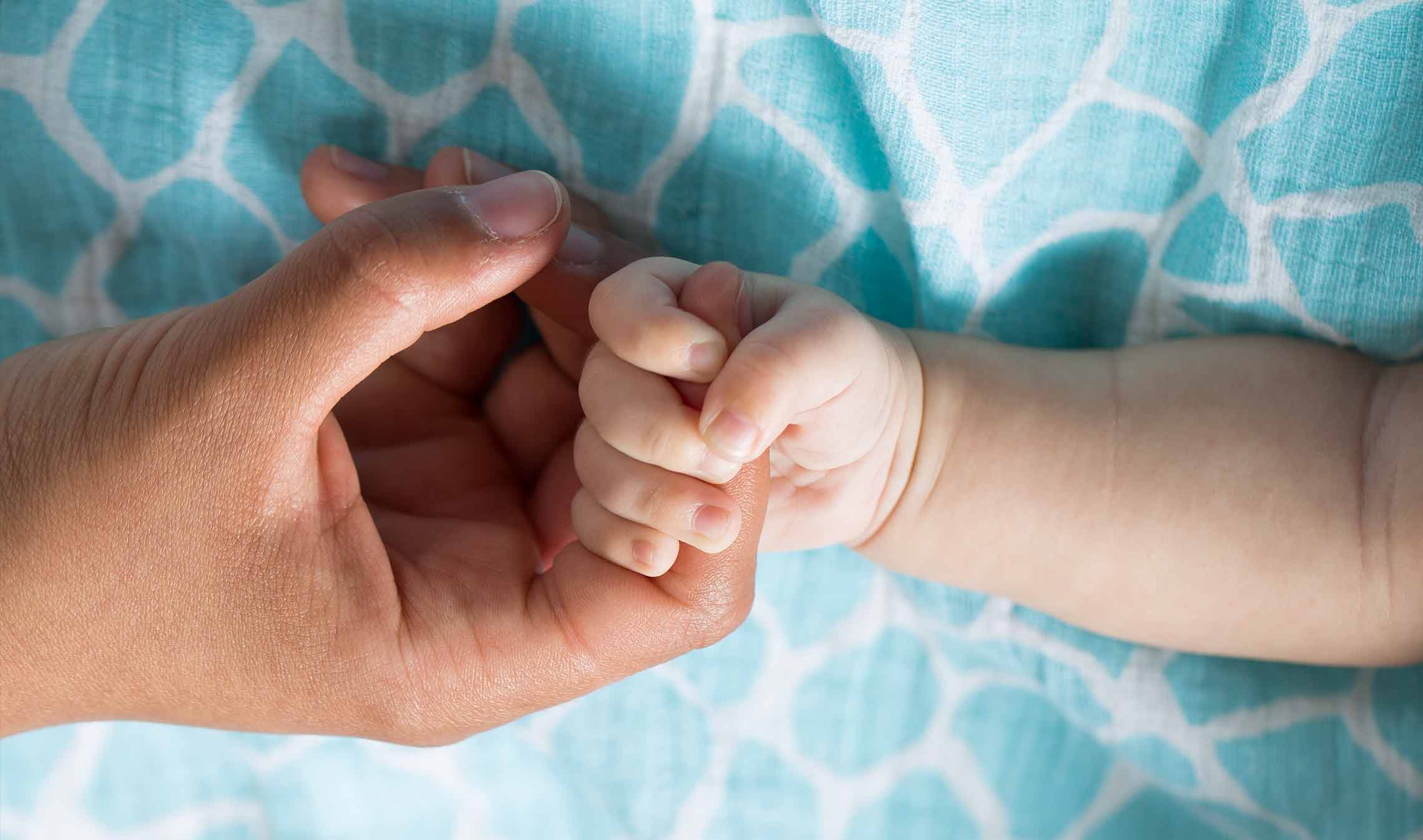 The first years of a child’s life are crucial for the development of cognitive abilities. For a child with an autism spectrum disorder (ASD), these early years are especially critical. Research has shown that early intervention can improve the linguistic, behavioural, and cognitive skills of children with an ASD. It may even be possible for early therapy to shift a child along the autism spectrum, resolving the disorder into a milder form.

Unfortunately, diagnosis typically comes only after ASD manifests itself in the child’s behaviour. The average time from a parent first expressing concern to an ASD diagnosis is four years; children are typically six years old when diagnosed, sometimes older. At six, it is too late for therapy to significantly improve the lives of children with an ASD.

Now, U of T molecular genetics professor Stephen Scherer, director of both the University of Toronto McLaughlin Centre and the Centre for Applied Genomics at the Hospital for Sick Children, has a solution. He and his team have discovered a method for the early detection autism at the genetic level, eliminating the years of waiting for ASD to show up in a child’s behaviour.

For the estimated one in sixty-eight children who are diagnosed on the autism spectrum, early diagnosis and therapy promises a greatly enriched quality of life.

The research unpacks autism’s DNA and creates a formula for clinicians to identify genetic mutations involved in ASD. “In our new study we’ve finally discovered a unifying set of characteristics in the DNA that helps us calculate which genetic mutations have the highest probability of causing autism, and, equally important, which alterations do not have a role,” says Scherer.

The key to developing their predictive formula lies in recognizing certain exons, or persistent nucelotide sequences that genes encode, that are activated in the brain as it develops in infancy. After combing through over seventeen-hundred genes, Scherer’s team identified almost four thousand exons that may be activated in the development of the brain.

“The timing of this gene activation is an important finding,” says Scherer. “The fact that these genes could be turned on prenatally gives us a clue as to when autism could start to develop.”

A technique that could help many other brain conditions

Creating a method for the early diagnosis and treatment of ASD is a great result, but Scherer envisions further application of his research to treat other brain-related diseases. If he is right, the brain exons he and his team discovered could soon lead to better ways to diagnose and treat a variety of medical conditions affecting brain development and cognition.

BROWSE ALL STORIES
If we can print a room, what’s next?