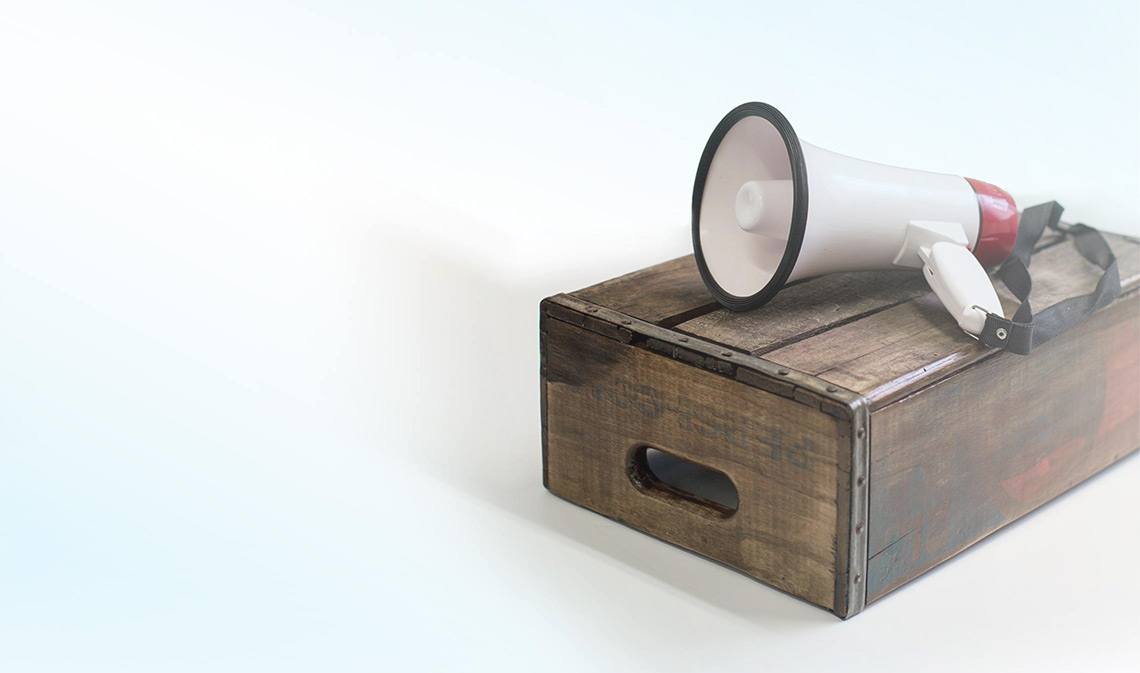 How do we restore reason to politics?

How do we restore reason to politics?

Philosophers and scientists of the first Age of Enlightenment banished superstition and religious authority from our understanding of nature, established fair and accountable forms of government, and changed the European view of humanity for the better. Above all, the Enlightenment set forward a new ideal of reason, demanding rational justifications for all of our beliefs and institutions.

When reason is easily displaced by the irrational

Unfortunately, rational institutions like democratic governments and universities may not be enough. Without a correct understanding of what reason is, our ideas about who we are and what we ought to do are easily displaced by our innate, irrational tendencies. Professor Joseph Heath, a U of T philosopher and best-selling author, argues that political discourse today undercuts a rational way of life by preying on our biases and blind spots. In his latest book, Enlightenment 2.0: Restoring Sanity to Our Politics, Our Economy, and Our Lives, Heath draws on cognitive psychology and philosophy of mind to argue that we need a new, more sophisticated notion of reason to set things straight.

In his academic work, Heath draws upon his background in critical theory, writing on political philosophy and business ethics and inquiring into the normative foundations of a just society. As the author of four popular books, Heath engages in public discourse to overturn lazy thinking with sharp criticism about how we live today.

How reason interacts with politics

One of his best known books, The Rebel Sell (co-written with U of T graduate Andrew Potter), attacks the anti-institutional impulses latent in leftist counter-culture. In Enlightenment 2.0, Heath goes after conservative irrationalism, but adds a positive account of reason. “Enlightenment 2.0,” Heath explains, “fleshes out what we mean by reason and what a rational politics would look like.” Enlightenment 2.0 won the Writer’s Trust of Canada’s prestigious Shaughnessy Cohen Prize for Political Writing in 2015, and was shortlisted for the Donner Prize.

In the book, Heath recalls television satirist Jon Stewart’s Rally to Restore Sanity, held on the National Mall in Washington D.C. in 2010. That rally, Heath writes, “was the first time, perhaps since the French Revolution, that reason had become the object of large-scale political mobilization in the West.” The question is, how do we restore sanity?

Reason isn’t just in your head

Heath thinks we need to begin with a better grasp of what reason is. Typically, psychologists and economists take the Enlightenment 1.0 view that reason lives in the heads of autonomous individuals. On this view, Heath says, “if you want people to behave more rationally, they just have to try harder and maybe be educated better.” By contrast, Heath contends that to get reason right we must recognize its linguistic, social, and cultural dimension. Even with a great education and herculean effort, we cannot overcome the innate, irrational biases that arise from our animal minds. To counter our biases effectively, we must “pay much more attention to whether the social environments we create are going to enhance rationality,” Heath argues.

The way forward is to design our institutions and the human environment to empower our rational abilities rather than exploit our inherent weaknesses. With that approach, Heath believes we can realize gradual, positive change in our lives.