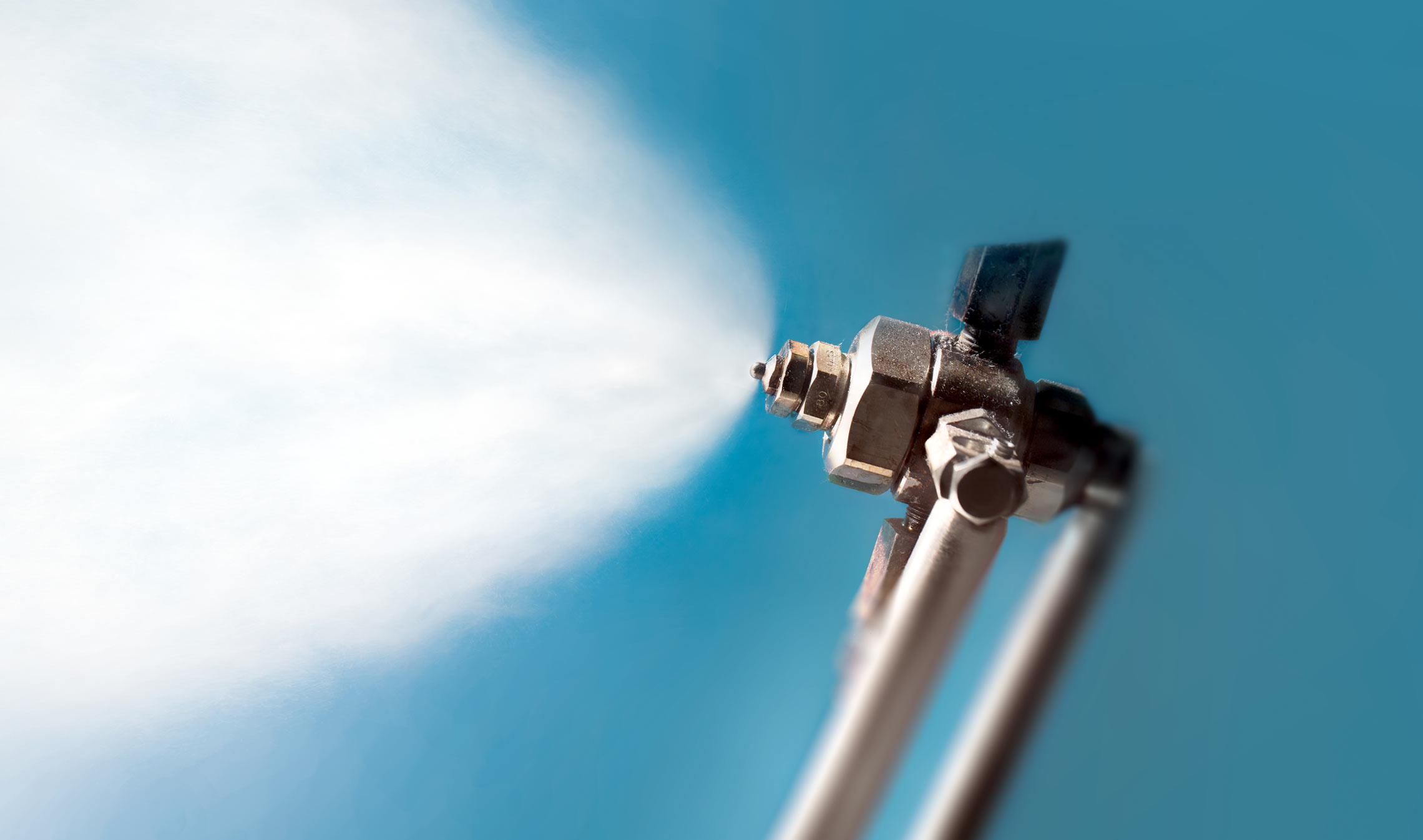 Can solar paint power our world?

Can solar paint power our world?

Pretty soon, powering your tablet could be as simple as wrapping it in cling wrap.

“My dream is that one day you’ll have two technicians with Ghostbusters backpacks come to your house and spray your roof,” says Kramer, a post-doctoral fellow with the Ted Sargent group in the Edward S. Rogers Sr. Department of Electrical & Computer Engineering and IBM Canada’s Research and Development Centre.

Turn any shape into a solar battery, one atom thick

Solar-sensitive CQDs printed onto a flexible film could be used to coat all kinds of weirdly shaped surfaces, from patio furniture to an airplane’s wing.  A surface the size of your car’s roof wrapped with CQD-coated film would produce enough energy to power three 100-Watt light bulbs—or 24 compact fluorescents.

He calls his system sprayLD, a play on the manufacturing process called ALD, short for atomic layer deposition, in which materials are laid down on a surface one atom-thickness at a time.

Until now, it was only possible to incorporate light-sensitive CQDs onto surfaces through batch processing—an inefficient, slow and expensive assembly-line approach to chemical coating. SprayLD blasts a liquid containing CQDs directly onto flexible surfaces, such as film or plastic, like printing a newspaper by applying ink onto a roll of paper. This roll-to-roll coating method makes incorporating solar cells into existing manufacturing processes much simpler. In two recent papers in the journals Advanced Materials and Applied Physics Letters, Kramer showed that the sprayLD method can be used on flexible materials without any major loss in solar-cell efficiency.

“You can build this in a Junkyard Wars fashion”

Kramer built his sprayLD device using parts that are readily available and rather affordable—he sourced a spray nozzle used in steel mills to cool steel with a fine mist of water, and a few regular air brushes from an art store.

“This is something you can build in a Junkyard Wars fashion, which is basically how we did it,” said Kramer. “We think of this as a no-compromise solution for shifting from batch processing to roll-to-roll.”

“As quantum dot solar technology advances rapidly in performance, it’s important to determine how to scale them and make this new class of solar technologies manufacturable,” says Professor Ted Sargent, vice dean, research in the Faculty of Applied Science & Engineering at University of Toronto and Kramer’s supervisor. It’s one step further, he says, to making solar power more affordable and easily accessible for millions worldwide.

“The field of colloidal quantum dot photovoltaics has moved fast, and keeps moving fast, but we are on our way toward bringing performance to commercially compelling levels.” That means a relatively easy and inexpensive way to provide solar power to millions worldwide—such as spray-on technology—could be here sooner than we think.

BROWSE ALL STORIES
Can we compute at the speed of light?