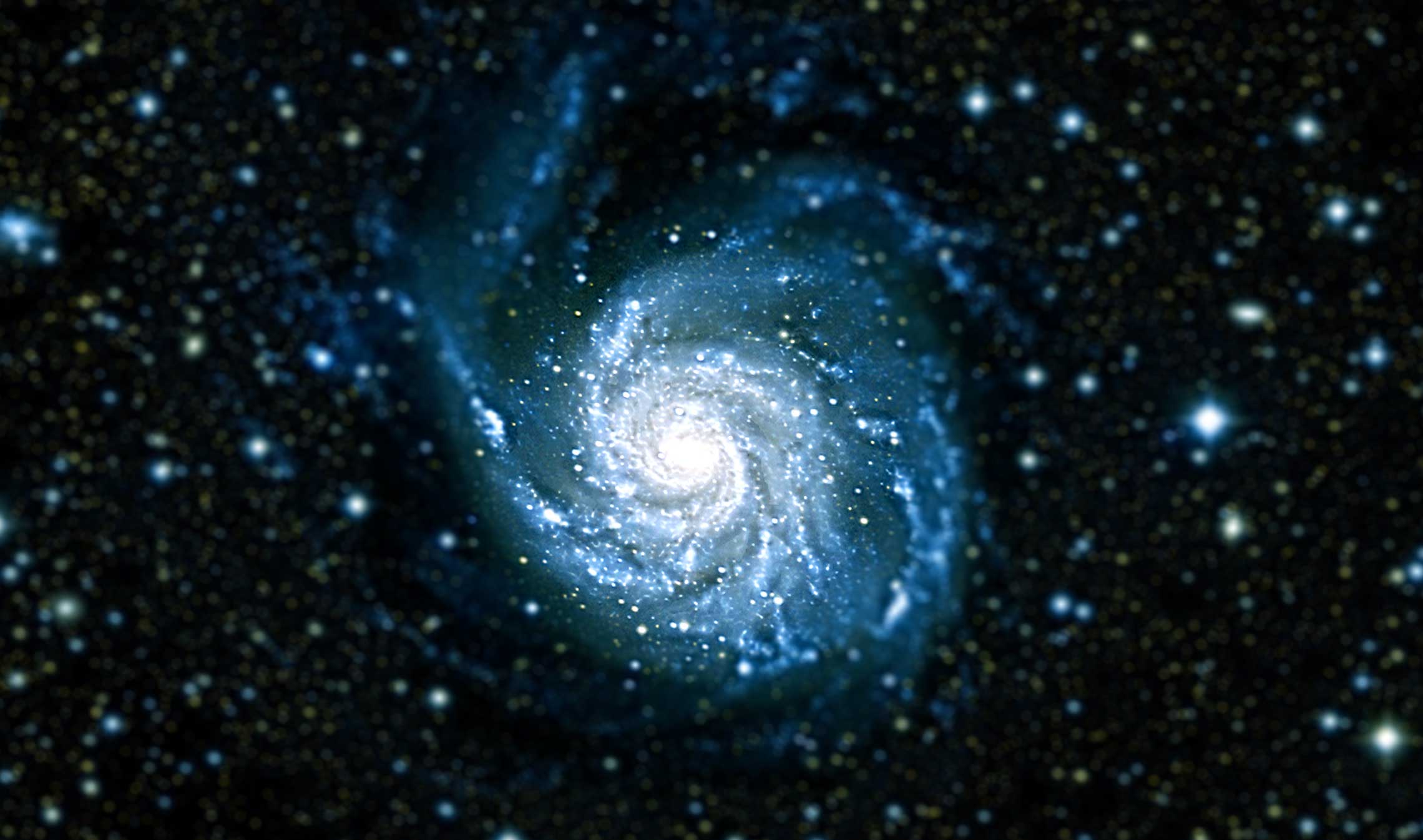 What will the darkest galaxies bring to light?

What will the darkest galaxies bring to light?

The Dragonfly Telephoto Array, one of the smallest and most innovative astronomical telescopes in existence, uses a set of telephoto camera lenses to detect the structures of faint galaxies invisible to the most powerful terrestrial telescopes.

Professor Roberto Abraham of U of T’s Department of Astronomy and Astrophysics and the Dunlap Institute for Astronomy & Astrophysics and Professor Pieter van Dokkum of Yale University designed and built the first three-lens iteration of Dragonfly in 2012 at an observatory in Mayhill, New Mexico. They named it Dragonfly because the multiple lenses mimic the compound eye of an insect. Since then, the array has grown to eight and now ten lenses to detect virtually invisible low-surface-brightness galaxies

Going where no telescope has gone before

The ingenuity of the telescope lies in combining data from an array of relatively inexpensive, modified commercial lenses, each trained on the same point in space. The lenses are coated with a nano-material that reduces image contrast caused by scattered light, creating images of the dimmest reaches of space with incredible clarity

“This instrument is optimized to explore the night sky in a totally different parameter space from the Hubble or Keck telescopes,” Professor Abraham says. “In its chosen niche, no other telescope can touch it. Dragonfly’s wide-field, low-surface-brightness performance is capable of imaging structures—galactic streams, galaxy stellar halos and faint dwarf galaxies—that are about ten times fainter than conventional telescopes can capture.”

In 2014, Abraham’s team discovered a new population of large but low mass galaxies that had previously gone undetected. These galaxies are dim, have few stars, and carry only a tiny fraction of the mass found in brighter galaxies of a similar size. These “ultra-diffuse galaxies” seem to be abundant in the nearby Coma Cluster of galaxies. The discovery points to a new class of “frothy” galaxies populating the Universe.

Further confirmation from Hawaii’s W. M. Keck Observatory in 2015 established that Dragonfly has recorded the most diffuse galaxies ever discovered. It is not yet clear what explains their structure, raising many questions for Abraham. “How can they exist in the Coma Cluster, a region of space that should be hostile to the formation of things like ultra-diffuse galaxies? Are they ‘failed galaxies’ that are full of dark matter but not stars, because they ran out of gas? Were they once normal galaxies that got knocked around so much that they puffed up? Or are they bits of galaxies that were pulled off and then got lost in space?”

Looking forward, the efficiency and sensitivity of Dragonfly could make it an ideal tool for investigating a dominant theory about the structure of the universe, in which large galaxies arise from mergers of smaller ones. Until now, evidence of such mergers has been limited. By pointing Dragonfly in the right direction, we might well find a missing piece of the cosmological puzzle.

BROWSE ALL STORIES
How can massive online learning live up to its promise?