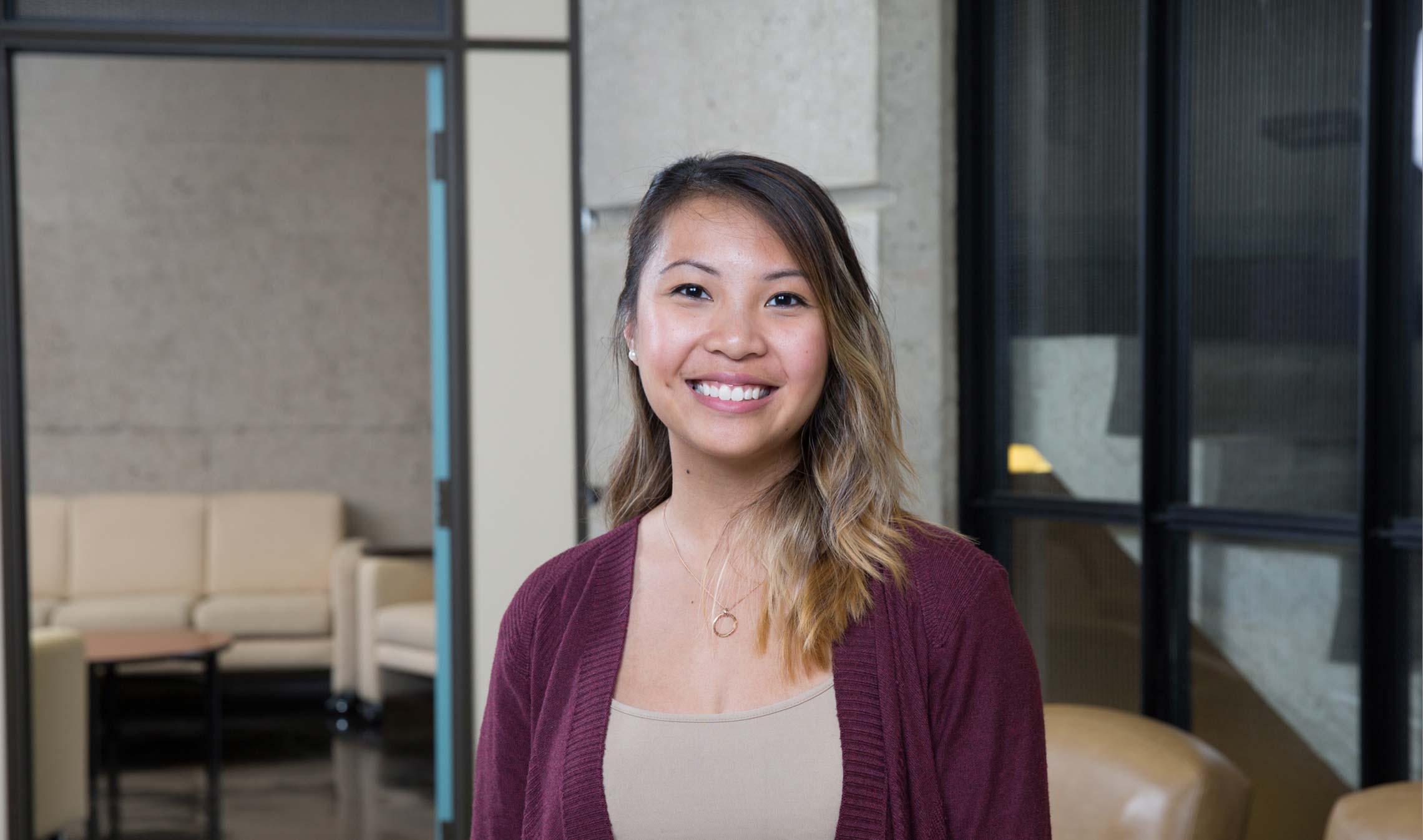 What can hidden tweets reveal about our world?

What can hidden tweets reveal about our world?

It was the fall of 2015, and thousands of students were occupying city streets in Hong Kong, camping under colourful umbrellas. At U of T, Master of Information student My Anh Truong and her classmates were following the event on Twitter—not only learning what was happening from tweeted text and pictures, but also observing how some tweets were quickly deleted after just a brief time on public record.

And when Truong’s group was tasked to come up with a way to connect libraries with a current innovation happening in the world, they thought of trying to capture and archive the Hong Kong Occupy tweets—“to put them into a safe zone in a library for everyone to access and see,” says Truong.

What are the ethical implications of collecting political tweets?

“But,” she says, “there were implications that we had to consider.” Is it ethical to collect tweets without permission? What about the deleted tweets—does it make a difference if they were deleted by a government or by the original author?

The project ballooned, and Truong and her fellow students, Kali Braden, Alexander Herd and Brian Lau, ended up creating a comprehensive proposal. They set out guidelines for capturing social media posts that take copyright and ethical issues into account (for example, librarians could store data in a so-called “dark archive” and only give access to professors for educational use). They suggested universities like U of T hire a dedicated librarian to capture political tweets. And they proposed the creation of an institution called PARC—Political Archive—that could hold social media posts from around the world, documenting, unsanitized, how politics unfold in real time.

“We interviewed U of T librarians—copyright librarian Bobby Glushko and government librarians Sam-chin Li and Nich Worby,” says Truong. “They helped us work out the issues.”

How scholarships supported an important proposal

The team have presented their idea at library conferences, submitted a paper to academic journals, and applied for a grant to do more research.

The hours Truong dedicated to the project are all the more impressive because she was simultaneously fast-tracking her degree. “I knew I needed to make money quicker, to help my parents at home,” she says. “I took five courses in the winter semester and three over the summer, so I could finish a term early.”

Scholarships were key for Truong, who was awarded the Florence Partridge Scholarship and the Paul Chan Po Sum and Rose Chan Wong Chi Chiu Memorial Bursary during her studies. “I had to decrease the hours I worked at my job when I started school,” she explains. “I was worried I wasn’t able to pay my tuition, but the scholarship covered the portion that I was worried about. It released a lot of my stress.”

She also balanced her heavy workload with intramural volleyball, and by helping the U of T chapter of Librarians without Borders raise funds to stock libraries in Guatemala. Now that she’s graduated, Truong hopes to include public education in her future librarian jobs. “I want to work in a public library for sure,” she says. “I like the sense of outreach and I like the sense of program.”

The PARC project played a part in solidifying her interest in outreach projects. “It helped me to really think about people’s perspective from around the world,” she says. “When we just hear the news, we don’t know what people are feeling and what they’re going through. If we can capture these tweets, we’ll be able to see the exact moments.”

BROWSE ALL STORIES
How can we improve health care for new Canadians?