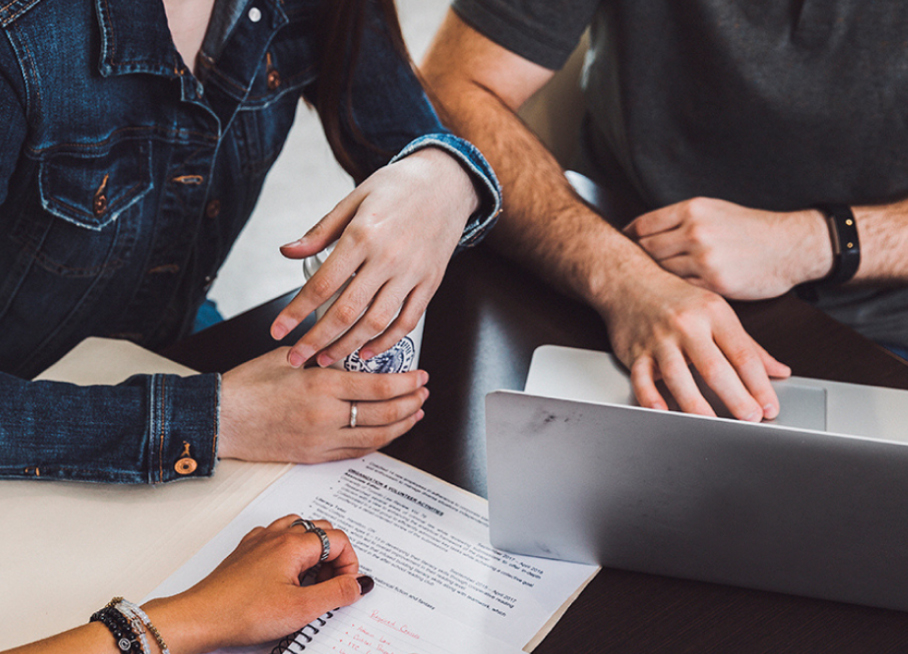 Métis lawyer Justin Basinger (1987-2020), a graduate of the University of Toronto Faculty of Law, is being remembered through the establishment of an annual prize designated to the academic journal he once co-edited. Family, friends and colleagues united to contribute more than $35,000 to establish the endowed award.

The Justin Basinger Memorial Award is presented to a JD student for the best submission to the Faculty’s student-led Indigenous Law Journal (ILJ), as decided by a panel including student representatives and the Faculty’s Indigenous Initiatives Office.

He was a dedicated advocate for the public good, and for those often excluded from or undermined by the legal system

Avnee Paranjape (JD 2021) was selected as the inaugural recipient for her soon to be published paper, “Reclaiming the City: Finding Indigenous Sovereignty in Urban Centres”.

“I am honoured to be the inaugural recipient of the Justin Basinger Memorial Award. From what I have learned about Justin, he was a dedicated advocate for the public good, and for those often excluded from or undermined by the Canadian legal system,” said Paranjape.

“I am moved to be connected to Justin’s legacy of service. My deepest appreciation to the panel for their thoughtful consideration of my work, and to Justin’s family and friends for establishing this award.”

Basinger (JD 2012), was a solicitor with the City of Toronto specializing in employment law. He also served as the vice president of the board at Aboriginal Legal Services in Toronto.

While attending U of T Law, Basinger was awarded a June Callwood Fellowship in Aboriginal Law, giving him an opportunity to do public interest work full-time during the summer of 2010. His placement was with West Coast Environmental Law in Vancouver, B.C. He wrote of his experience: 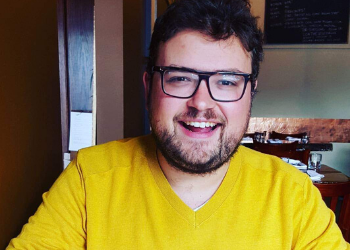 “I had the opportunity to pursue my interests in Aboriginal rights and the environment… In addition to sharpening my legal research and writing skills, I benefited tremendously from spending time with Aboriginal, environmental, and natural resources lawyers in a professional context… Most of all, I am grateful for the wonderful connections I made, and the valuable experience I gained in aboriginal and environmental law in such a dynamic jurisdiction.”

In addition to co-editing the ILJ, Basinger was very active in U of T Law’s extra- and co-curricular activities. He competed at the Kawaskimhon Aboriginal Moot, a consensus-based, non-adversarial moot that incorporates Indigenous legal traditions alongside federal, provincial and international law. He raised funds for Lawyers Feed the Hungry, sang with the Chords of Appeal choir and sat on the executive of the Faculty’s clinical education program and community legal clinic, Downtown Legal Services. Basinger was also an active member of the Aboriginal Law Students’ Association and participated in its inaugural mentorship program.