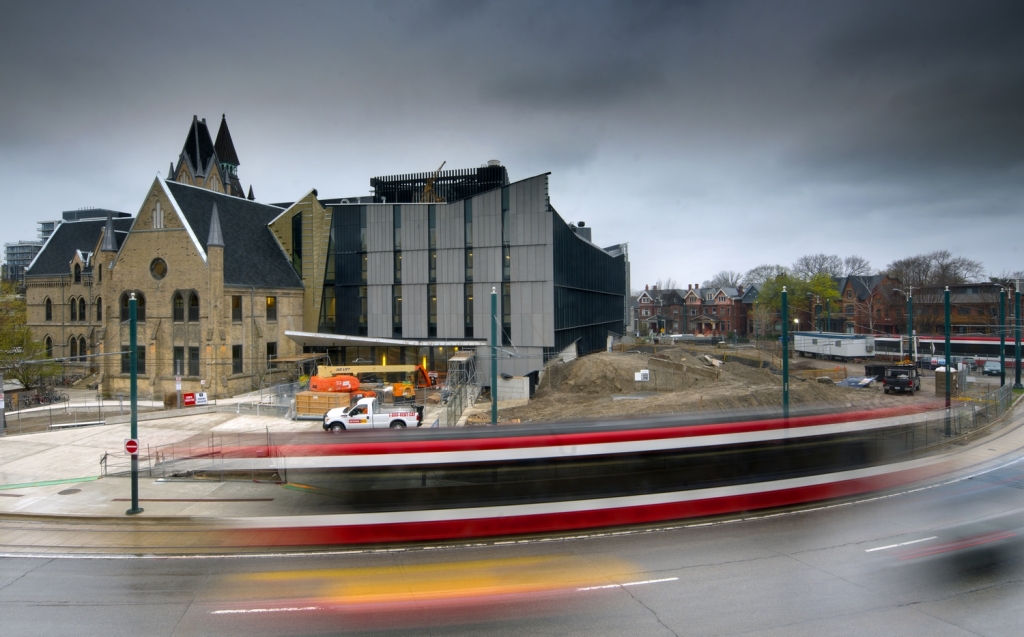 From gables to green roofs, the redesigned One Spadina is making architectural waves. The building, due for completion soon as the school raises the final donations, and set to house the John H. Daniels Faculty of Architecture, Landscape, and Design, is the ideal space for young designers, writes Alex Bozikovic in The Globe and Mail.

“It’s a university space, but it’s also a civic space of the city,” says lead architect Nader Tehrani of NADAAA. “By creating a space and prospect” – a view – “where there hadn’t been one before, it extends the public imagination.”

For details and pictures, read the article in The Globe and Mail.

A fitting tribute to a special kind of doctor