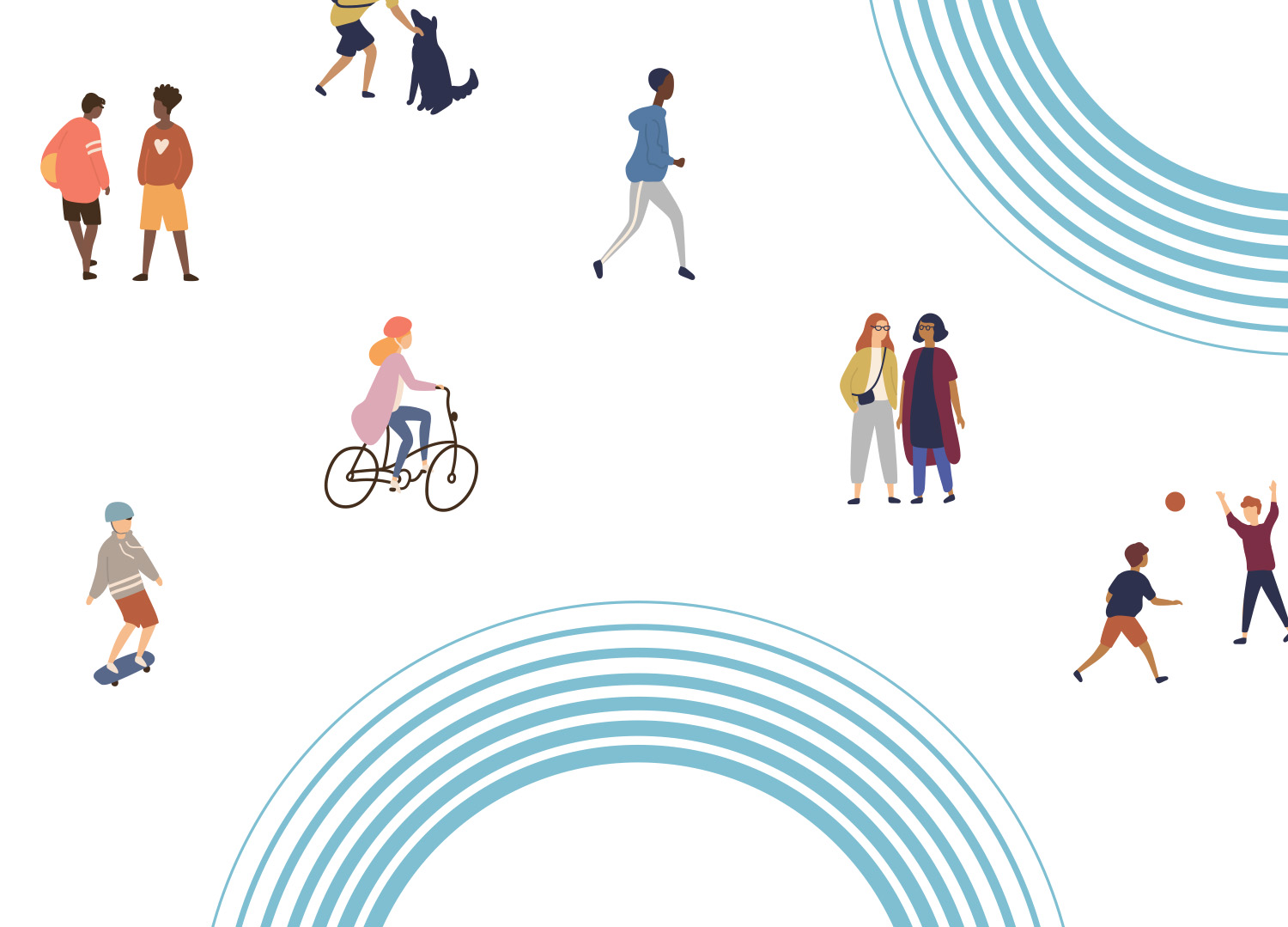 Novo Nordisk A/S and the University of Toronto have announced a C$40﻿-﻿million investment to establish the Novo Nordisk Network for Healthy Populations. Based at U of T Mississauga, the new network is a partnership between the Dalla Lana School of Public Health, the Temerty Faculty of Medicine and University of Toronto Mississauga. The network will focus on new ways to support healthier urban populations, and will draw on U of T’s leading expertise in public health research and education programs to impact the global fight against diabetes and other serious chronic diseases.

We are thrilled to partner once again with Novo Nordisk

Novo Nordisk’s $20﻿-﻿million donation is being matched by U of T with a further $20 million in financial and in-kind contributions. The investment will support the network’s innovative new research, catalyze existing research projects, strengthen partnerships in the health care and public health spheres and encourage community outreach activities. The network partners aim to find solutions that address the root cause of rising type 2 diabetes and other serious chronic diseases, and develop interventions to prevent their unsustainable rise and their impact on individuals and health-care systems.

“As we commemorate the 100th anniversary of the discovery of insulin at the University of Toronto, we are thrilled to partner once again with Novo Nordisk,” said U of T President Meric Gertler. “The historic investment announced today will build capacity for research and education at U of T. It will bring together existing expertise from across the University and our health-sector partners in Mississauga and the broader region. Ultimately it heralds a new era of hope for people facing diabetes and other chronic diseases here in Canada, and around the world.”

In 1921, the U of T research team of Frederick Banting, Charles Best, J.J.R. Macleod and James Bertram Collip discovered insulin. Novo Nordisk’s predecessors, Nordisk Insulin Laboratorium and Novo Terapeutisk Laboratorium, were among the first to produce insulin at a large scale, bringing this life-saving treatment from U of T labs to people with diabetes around the world. Now, 100 years later, U of T and Novo Nordisk will once again work together to improve the lives of people living with diabetes—with an ambition to prevent type 2 disease.

“Fulfilling our company’s purpose to defeat diabetes, obesity and other serious chronic diseases requires much more than innovative medicine,” said Lars Fruergaard Jørgensen, CEO and President of Novo Nordisk. “One hundred years after the discovery of insulin, we’re proud to once again partner with the University of Toronto with the ambition of helping society to address the root causes of type 2 diabetes and obesity. As we recognise insulin’s success in saving millions of lives around the world, we are excited to expand our commitment towards the prevention of these serious chronic diseases.”

In acknowledgement of this milestone and shared history, Novo Nordisk has made an additional $2﻿-﻿million gift to U of T’s Banting and Best Diabetes Centre in support of discovery research and to honour Banting and Best’s enduring legacy.

The Novo Nordisk Network for Healthy Populations’ multi-pronged approach will include the Dalla Lana School of Public Health and the Temerty Faculty of Medicine—both ranked among the best in the world—and the University of Toronto Mississauga, which plays an integral role in city-building in Mississauga.

We urgently need a new public health approach. I believe the Novo Nordisk Network has the right expertise to lead the world

This interdisciplinary effort will explore critical questions related to chronic diseases such as how transportation, mobilities and the built environment are key enablers of health and well-being, and how new technologies, including virtual care, remote training and support and wearable devices can be used in diabetes care and obesity prevention.

“With the worldwide rise of chronic diseases such as type 2 diabetes, we urgently need a new public health approach—one that uses emerging tools such as big data and machine learning—to develop the right interventions at the right time for the right populations,” said Adalsteinn Brown, Dean of the Dalla Lana School of Public Health. “I believe the Novo Nordisk Network has the right expertise to lead the world in developing custom approaches that speak to the lived experiences of diverse populations within cities.”

“Our researchers have been at the forefront of life-changing health research and innovation for more than a century,” said Trevor Young, Dean of the Temerty Faculty of Medicine. “I’m excited to see what the Novo Nordisk Network will make possible as we begin this next phase in the fight against diabetes and other chronic diseases.”

A model for cities facing the challenges of chronic disease

Since Mississauga serves as a landing city for many newcomers to Canada and has the country’s largest community-based hospital system, it provides a unique opportunity for researchers to examine the impact of social and built environments on behaviours, health outcomes and access to services in a highly diverse setting, making it an ideal location for research and community engagement that will likely apply to other cities and organizations around the world. The network’s insights will also support the city’s strong commitment to diabetes reduction and enhance knowledge-sharing efforts.

“I am thrilled that U of T Mississauga will become the hub for the Novo Nordisk Network, bringing together researchers from across U of T as we begin an exciting new phase in the fight against chronic diseases like diabetes,” said Alexandra Gillespie, Vice-President & Principal, University of Toronto Mississauga. “We have a long-standing relationship with the City of Mississauga and look forward to working together on this landmark initiative that will have a direct impact on the lives of so many individuals.”

As the University and Novo Nordisk commemorate 100 years since the discovery of insulin, this historic joint investment will once again unite them in the fight against diabetes and other chronic diseases, and set the stage for critical advancements in research and community outreach efforts that have the potential to impact millions of individuals across the globe.

“This unique partnership between U of T and Novo Nordisk builds on a long-established shared commitment to help those living with chronic diseases like diabetes,” said David Palmer, Vice-President Advancement. “This is one of the largest and most generous corporate gifts in Canadian history—an inspiring example of how public and private organizations can collaborate on life-saving medical discoveries and public health efforts.”