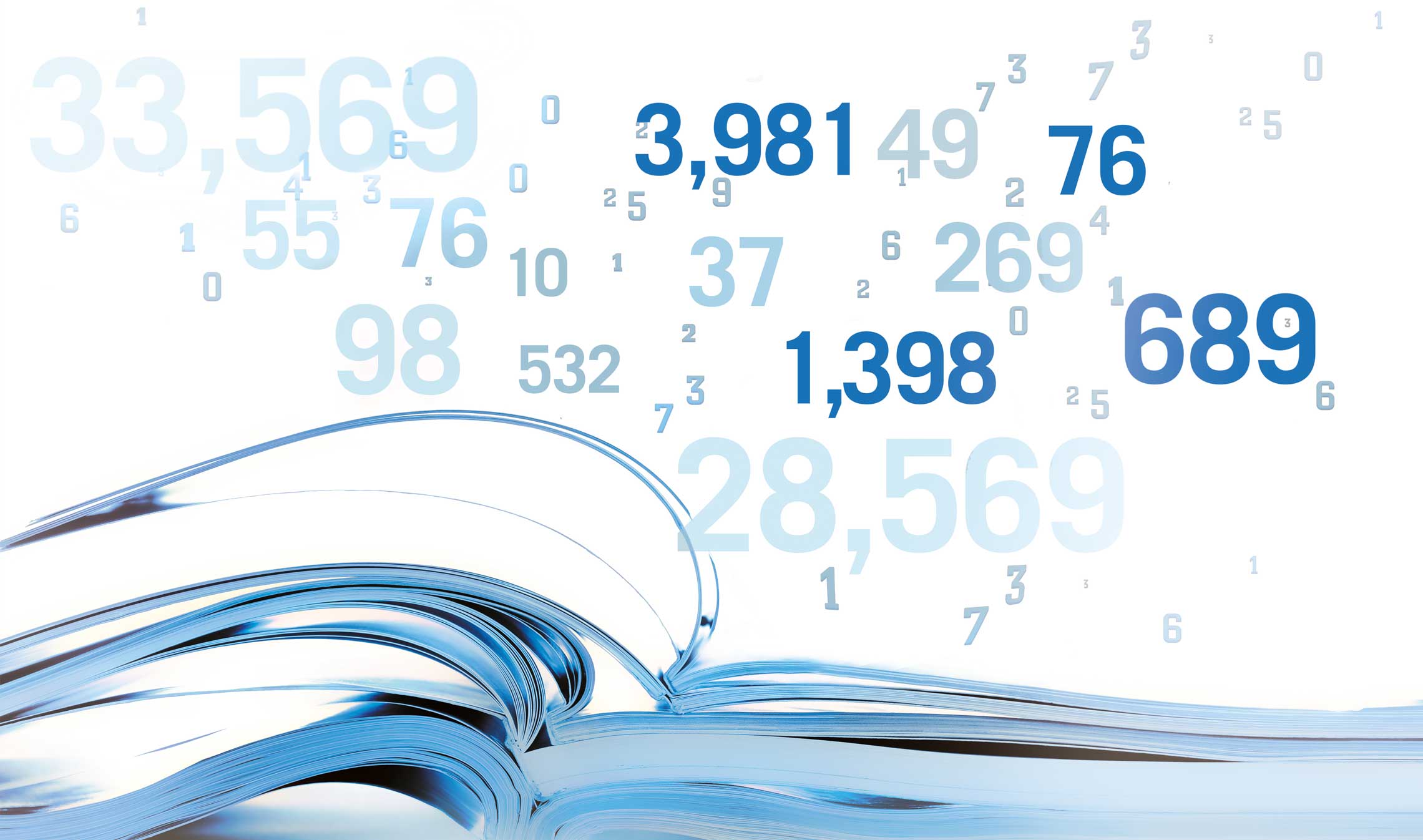 For more than a decade, U of T professor Prabhat Jha has been pioneering large-scale studies that explore life, death and mortality within the context of global health. These massive studies may ultimately ensure that tens of millions of people worldwide can enjoy longer lives.

Jha, who holds the Endowed Chair in Epidemiology and Global Health at U of T’s Dalla Lana School of Public Health, is counting deaths, quite literally to save lives. “We study the dead with the aim of helping the living,” he explains. “By understanding causes of death and risk factors for premature death, we can figure out the things we need to do to reduce mortality.”

Counting deaths is the essence of Jha’s Million Death Study (MDS), which quantified the causes of death in over two million homes from 1997 to 2014 including the contribution of key risk factors such as tobacco and alcohol.

Because most people die at home in India, there are no official records of individuals’ causes of death. Jha and his colleagues at the Centre for Global Health Research at St. Michael’s Hospital work with the Indian census department to conduct six-monthly nationwide door-to-door surveys to gather information about all deaths in survey households. Two of the 400 trained physicians then use a novel web-based system to assign the precise cause of death using the available survey information.

The MDS, says Jha, enables India and other emerging economies to make more informed, evidence-based health policies to reduce disease and save lives.  For example, the MDS has shown a clear path to how India could reduce its 100,000 annual childhood deaths from measles. Also, understanding heart-attack deaths, for example, in a rapidly changing country like India yields data that helps improve prevention and treatment of heart disease in Canada and elsewhere.

“Not just spending more on health, but using research to spend better”

“We are fortunate to live in the era where global health improvements are becoming faster, better and cheaper,” says Jha. “In the next 10 to 15 years, we could really transform health worldwide, not just by spending more, but by using research to spend better.”

For Jha, global development and improving health worldwide is a lifetime investment. The MDS has already expanded to Ethiopia and Mexico and will soon be adopted by other countries. “The MDS is becoming the GPS of global health,” says Jha. “By focusing on the big avoidable causes of death, our data provide powerful ways to raise life expectancy worldwide.”