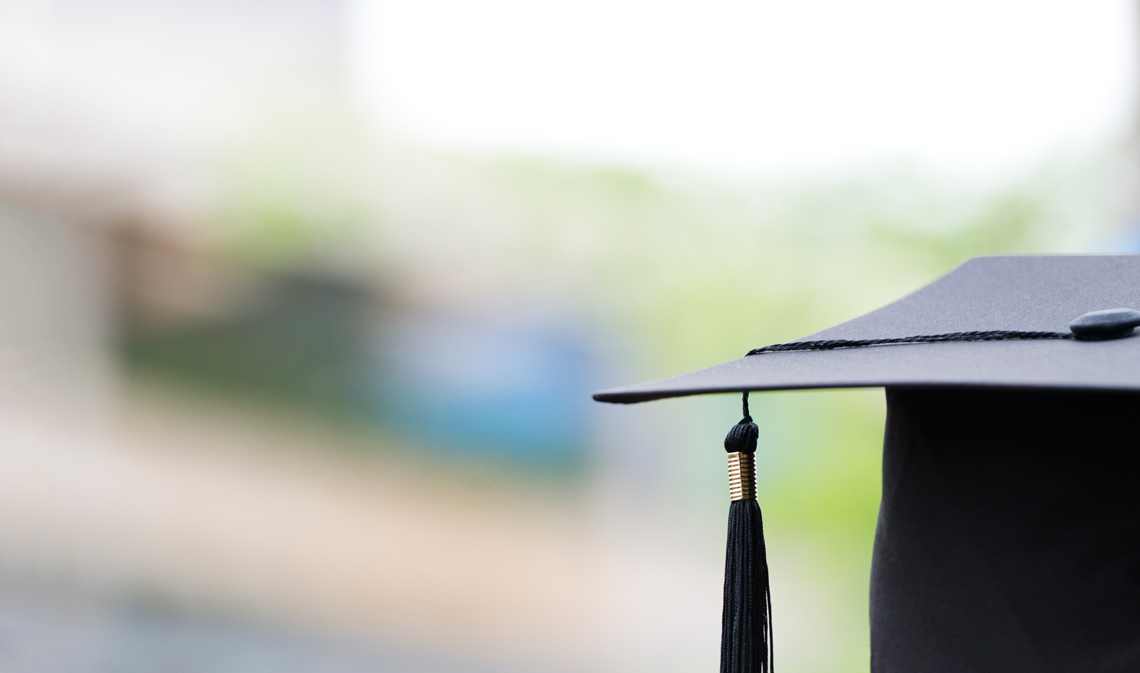 How does a science scholarship grow a leader?

How does a science scholarship grow a leader?

Seymour Schulich is known to be one of the most generous philanthropists in Canada. Yet, he says, just $2,000 changed his life.

In 1963, a scholarship in that amount allowed him to get his MBA—a move that launched a spectacular career as an investor, fund manager and venture capitalist. But his greatest legacy may be how he has paid forward that early gift. His goal is to transform others as he was transformed.

The Schulich Leader Scholarships, founded by Mr. Schulich, are giving hundreds of young Canadians the chance to grow into the visionary leaders who will launch a brighter future for all of us. The awards support students in the STEM disciplines—science, technology, engineering and math—with $20,000- or $25,000-per year stipends. U of T welcomed four Schulich Leaders in 2016.

Understanding the ethics of science Emma Hansen is one of those visionary students. She came to U of T in 2013 on a Schulich Leader Scholarship to study physics and philosophy—a heady combination, but Hansen is keen to delve into big ideas. “There’s always something I can be curious about here,” she says.

Hansen aims to be a voice for the ethical use of science, and for making science accessible to all. “I’m interested in social things,” she says. “Nuclear weapons proliferation. The interface between science and society – in this case, education. Understanding how society works, how to be a leader in society.”

The scholarship made university possible for Emma, child of a single parent. “I was intrigued by all the different projects on campus. It’s opening so many doors,” she says. And no wonder—U of T’s programs in STEM subjects are run by world-leading scholars breaking new ground in everything from bioengineering to artificial intelligence, number theory to climate science. That depth of ideas and resources attracted Daniel McInnis, a mechanical engineering student who came to the University in 2015 as a Schulich Leader. “I knew U of T had the top engineering program in the country,” he says, “but it’s not just an engineering school. There’s the entrepreneurial side – the business part. It had the services I’d be looking for, like the Engineering Hatchery.”

McInnis has patented a hockey and football helmet that reduces the risk of head injury. He’s also designed a 3D scanner that can scan the working limb of an amputee, then 3D print a matching prosthetic for the missing limb.

“No matter what field I work in, I want to be able to create products that help people,” he says. “I don’t mean something that people use a lot, but something that makes people’s lives better.”

The drive to give back will change our world

That kind of drive to give back and step up is why students like Hansen and McInnis are going to change our world.

As a U of T student, Hansen has already organized a conference on science and social responsibility, and run workshops for science teachers in Thailand and the Philippines. “I see myself in a leadership position,” she says.

“I was really interested when I found out about the Schulich network that’s behind the scholarship,” says McInnis. “All the electrical engineers, the mechanical engineers, the chemists, the biologists, all the people that have done really cool things, and want to help out the younger generation. They want to give back, really, and I think that’s the coolest part of this.”

BROWSE ALL STORIES
Who will support the next generation of engineering leaders?