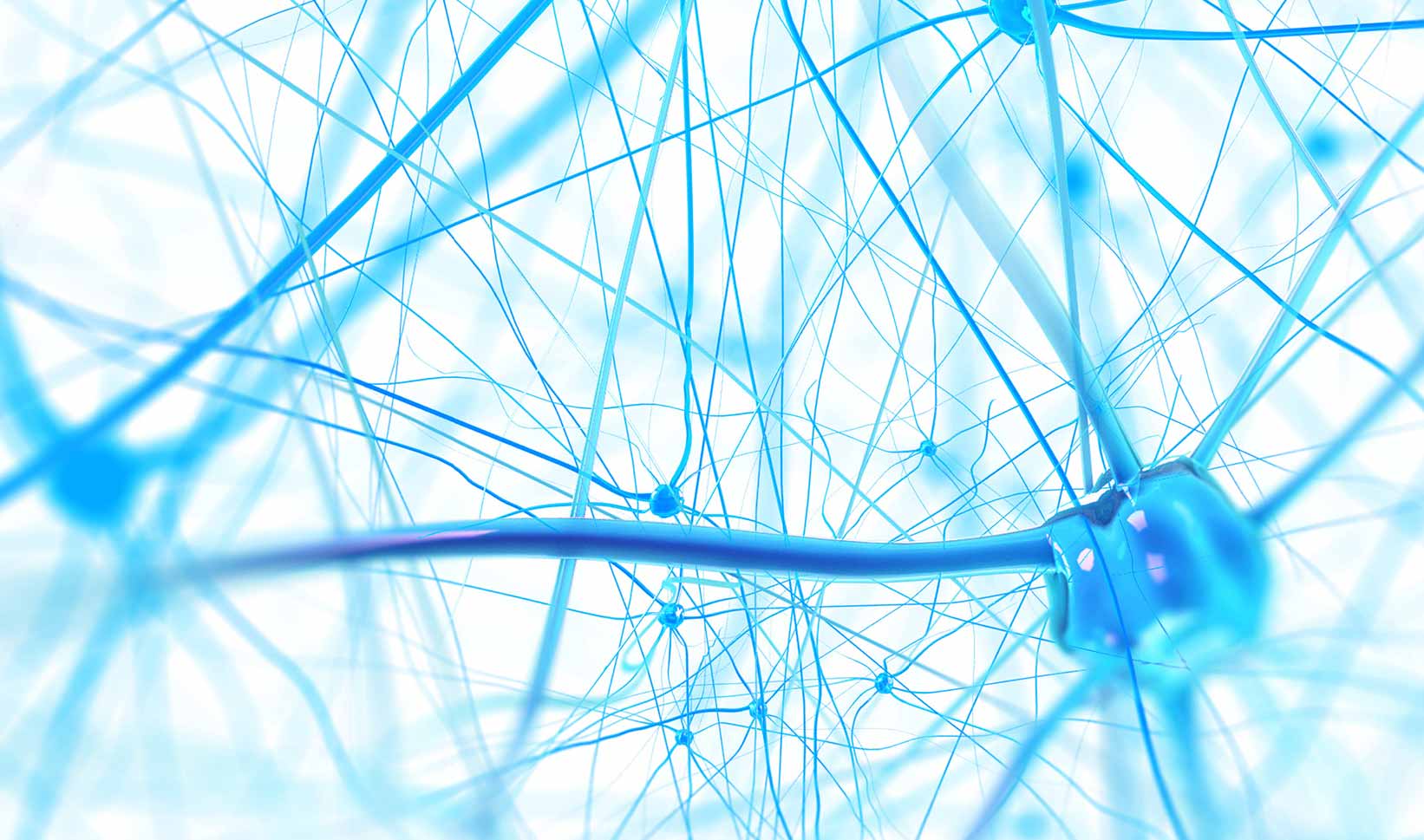 Is a cure for Alzheimer’s within reach?

Is a cure for Alzheimer’s within reach?

Millions of people worldwide suffer from Alzheimer’s disease, and as our population ages, that number is projected to dramatically increase. Alzheimer’s incapacitates and ultimately kills those it afflicts and causes immense distress for their families, friends and caregivers.

Over the past few decades, international research efforts have begun to uncover clues for a cure for Alzheimer’s. U of T’s Tanz Centre for Research in Neurodegenerative Diseases, one of the leading players in this endeavour, made the crucial discovery that specific genes trigger the onset of the disease.

“By the time Alzheimer’s comes to clinical attention, it has been present for 10 years or more”

“We know that by the time the disease comes to clinical attention, it has been present for 10 years or more,” says Professor Peter St George-Hyslop, Director of the Tanz Centre and a recognized pioneer in neurodegenerative diseases. “We want to be able to detect the presence of disease at the preclinical level.”

To detect Alzheimer’s early, scientists need to understand and identify the genes, genetic mutations, and proteins that initiate and advance the disease. Having played a primary role in discovering the roughly 20 genes associated with Alzheimer’s, St George-Hyslop and his team also successfully discovered that mutations in these genes lead to the accumulation of aggregated proteins, such as the β-amyloid and tau proteins that are found in the brains of Alzheimer’s patients. Researchers believe β-amyloid and tau play a key role in causing the disease.

“We learned that mutations in these genes encouraged β-amyloid and tau protein accumulation in the brain and that this kills neurons,” St George-Hyslop explains. “This is a central component of understanding neurodegenerative diseases. The vast majority of neurodegenerative diseases—including Alzheimer’s, ALS, frontotemporal dementia and Parkinson’s—appears to be due to this type of process in which proteins such as β-amyloid, tau, alpha synuclein and FUS aggregate inside or near nerve cells and injure them.”

Although Alzheimer’s researchers have made significant advances in explaining the causes of the disease, a cure is still out of reach—for now. By applying their knowledge of the disease’s molecular mechanisms, St George Hyslop’s team may be able to develop diagnostics and treatments.

Why gene research is the first step to effective therapies

“The kind of research we are doing, going deep to understand how the disease works, what causes it, what are the sequential steps that occur, is going to make a difference on a therapeutic level,” St George-Hyslop says.

While he cautions that there’s still a long way to go, it’s heartening to remember that most of our knowledge about Alzheimer’s has been uncovered in the past couple of decades. Identifying genes responsible for Alzheimer’s is an enormous first step, and holds immense hope for the 750,000 Canadians living with this disease.

BROWSE ALL STORIES
How will communities get the health care they need?