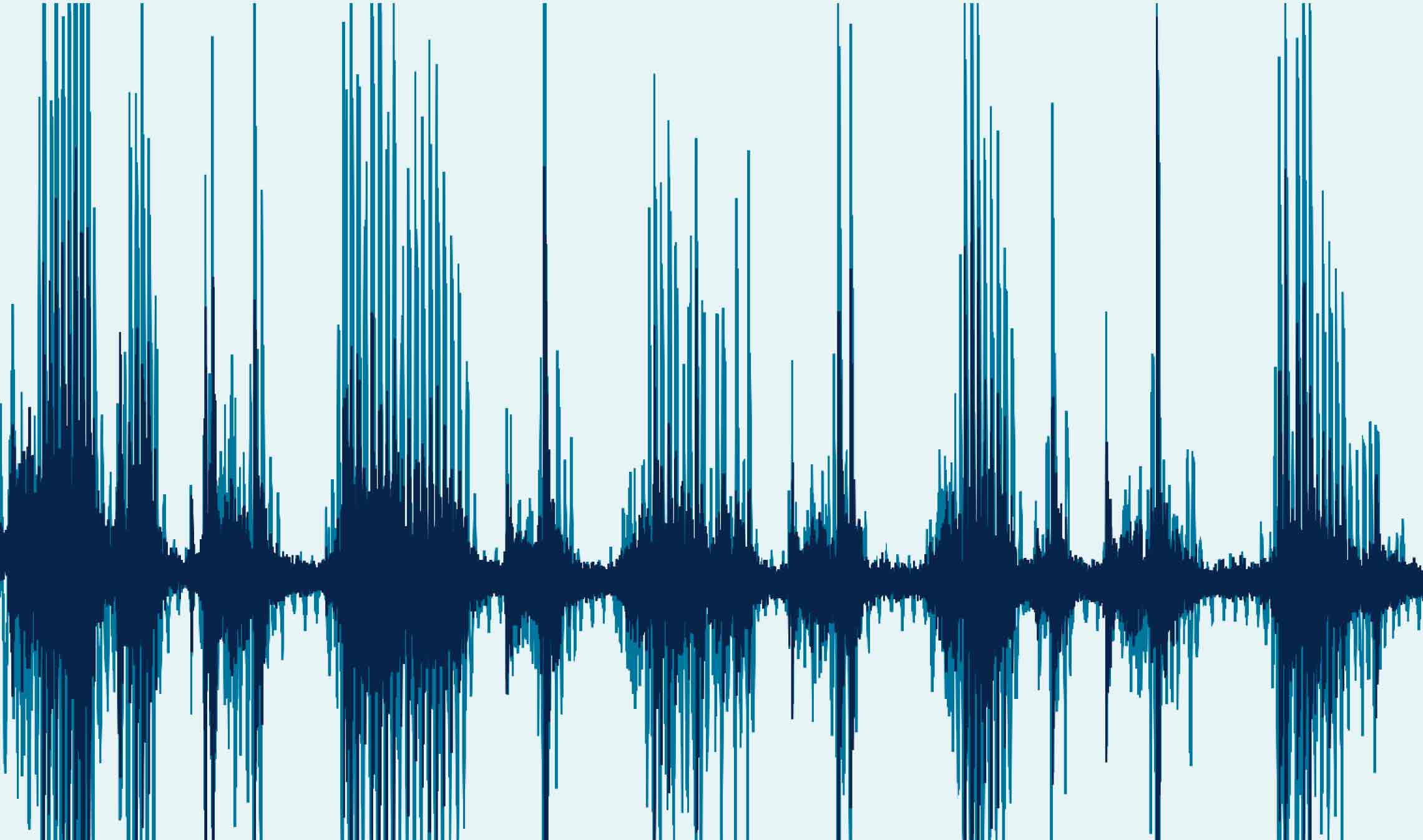 What does speech reveal about dementia?

What does speech reveal about dementia?

To diagnose dementia, Alzheimer’s or another neurodegenerative disease, a neurologist must conduct a long series of tests of memory and reasoning. The process requires many hours and, depending on where the patient lives, can mean travel to meet the specialist. Individuals and their caregivers must often take time off work. Testing is stressful and waiting days or weeks for results worrying.

But soon there may be an alternative, thanks to the ability of an algorithm to analyze individual speech patterns. Now in development by Professor Frank Rudzicz of the Department of Computer Science and Toronto Rehabilitation Institute (part of the University Health Network), the computer program analyzes aspects of speech—word choice, number of words used, hesitation and complexity, among many others—and can reveal dementia, potentially long before symptoms become overt and pronounced.

“It’s a tool for health-care providers,” Professor Rudzicz says. “The patient speaks into the computer for a minute or two and the algorithm measures hundreds of features—very detailed things the human ear can’t hear. We use the voice to make inferences about what’s happening in the brain.”

He and his colleagues at Toronto Rehab are hoping to perfect, test and commercialize the application over the next year or two in a new startup called WinterLight Labs, being supported by the Creative Destruction Lab at the Rotman School of Management and the Innovations & Partnerships Office at U of T. “The goal is to transfer this to the real world; we’re so close.”

The computer provides the assessment, helping the neurologist or other specialist arrive at a definitive diagnosis. It can distinguish Alzheimer’s disease, Parkinson’s, and other neurodegenerative diseases. Once it is perfected, approved and made available, the program will allow patients to take tests over the web or telephone that take just five minutes.

“In many cases, the computer can be more accurate than humans”

The algorithm is already more accurate than existing tests. “In many cases, the computer can be more accurate than humans,” Professor Rudzicz says. “If somebody provides us with a minute of their speech, we have an 85 per cent chance of saying whether they have Alzheimer’s disease. We did work previously with another kind of dementia called primary progressive aphasia and we were about 87 per cent accurate there.”

He and his team continue to collect speech samples from people already diagnosed with dementia and from those who have not been diagnosed. By comparing the characteristics of each group, the computer is learning to distinguish between them with even greater accuracy. “If the computer tells the physicians that is it 99 per cent sure the person has dementia, and here’s why, the doctor can then agree and prescribe a therapy that’s appropriate.”

Professor Rudzicz received a Young Investigator’s Award in 2014 from the Alzheimer’s Society of Canada. His research is supported by the Alzheimer’s Society, NSERC, the AGE-WELL National Centres of Excellence, and Nuance, one of the world’s largest producers of speech recognition software. He received his PhD from U of  T in 2011. In the work leading to his PhD, he developed a computer application that helps those with difficulty speaking, such as those with cerebral palsy, to be better understood.

BROWSE ALL STORIES
How can technology help us age gracefully?