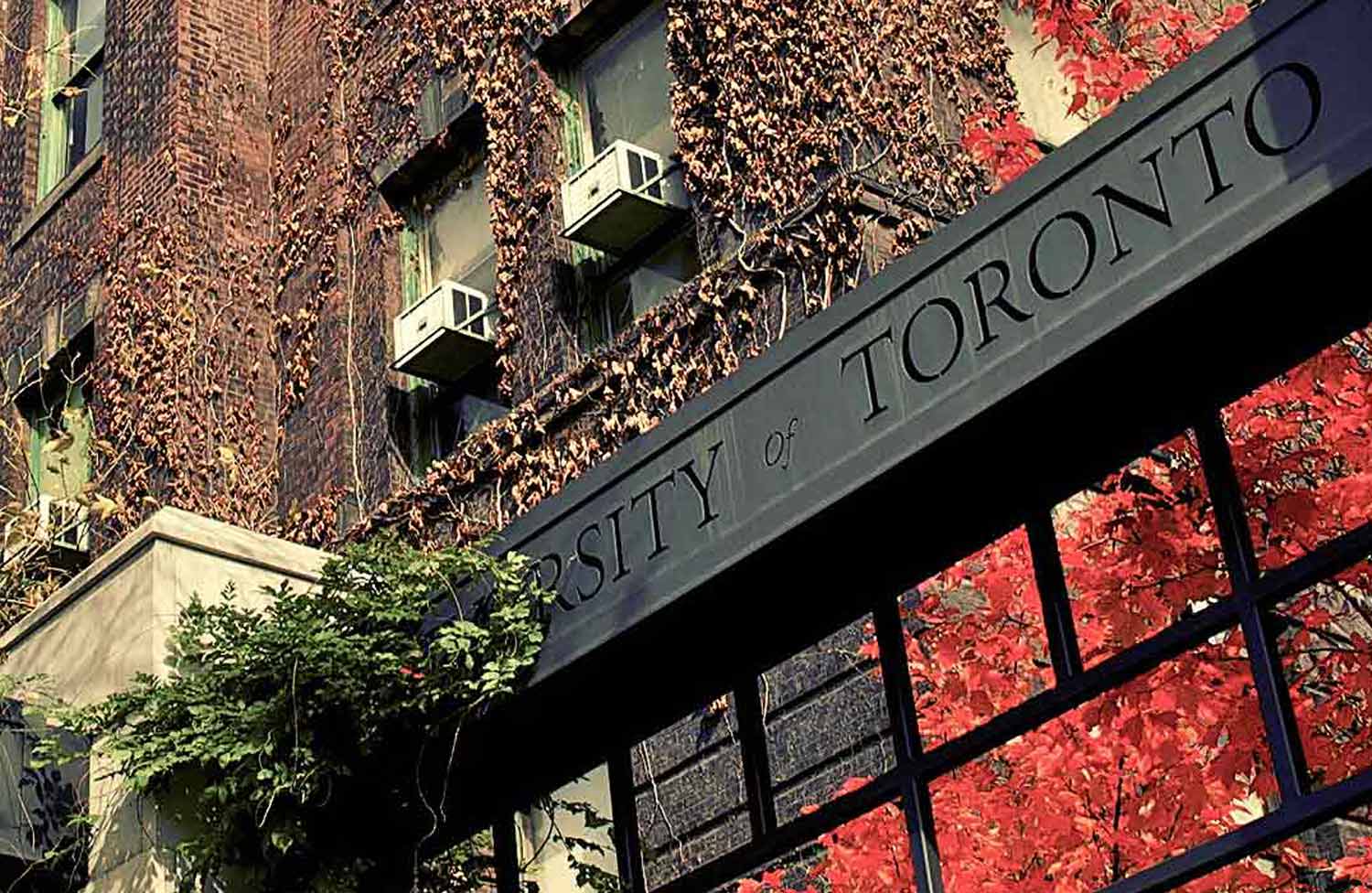 Celebrating transformational gifts to the University of Toronto

Celebrating transformational gifts to the University of Toronto

Rogers Foundation – 1st anniversary
One year ago, the Rogers Foundation made the largest gift in Canadian healthcare history, $130 million towards the University of Toronto, Sick Kids, and University Health Network to improve our understanding and treatment of heart failure. The donation made possible the creation of the Ted Rogers Centre for Heart Research, which integrates renowned strengths from all three partners across personalized genomic medicine, tissue engineering, advanced cardiac care and other key areas.

Peter and Melanie Munk – 5th anniversary
2015 marks the fifth anniversary of Peter and Melanie Munk’s $35-million gift to launch the University of Toronto’s Munk School of Global Affairs (it had originally been established as the Munk Centre for International Studies with a gift in 2000). The 2010 gift brought Mr. and Mrs. Munk’s total giving to more than $51 million–the largest individual gift in U of T’s history. The Munk School has taken great strides to make Peter and Melanie Munk’s vision for U of T and Canada a reality, deeply integrating research on global affairs with teaching and public education, and housing world-renowned researchers and more than 40 academic centres and initiatives.

Mississauga Academy of Medicine – 5th anniversary
Terrence Donnelly’s gift was inspired by a $10-million anonymous donation in 2010 that made possible a new Health Sciences Complex at U of T Mississauga, which opened in August 2011. The complex houses the Mississauga Academy of Medicine, one of the most advanced sites for training family medicine and community-based primary care physicians in Canada. The Academy reflects a pivotal partnership between the Faculty of Medicine at the University of Toronto, the University of Toronto Mississauga, and Trillium Health Partners. It opened with 54 first-year students and 2015 saw the inaugural class graduate from the Academy.

Russell and Katherine Morrison – 5th anniversary
2015 marks the fifth anniversary of a $15 million gift from Russell (BA 1947) and Katherine (PhD 1979) Morrison to establish the Robarts Common at U of T’s Robarts Library. They have since added to this remarkable support with earlier contributions totalling $13 million, making the Morrisons the most generous donors to student space in Canadian history. Their generosity to students also includes a $6-million gift that established Morrison Hall residence at University College.

Marcel Desautels – 15th anniversary
Working with the Rotman School and former Dean Roger Martin, Dr. Marcel Desautels (LLD 2003) made the first of several transformational gifts resulting in the establishment in 2000 of the Desautels Centre for Integrative Thinking. Over the past 15 years, the centre’s pioneering work continues to introduce innovations that are changing the way management schools teach. Desautels’ remarkable generosity to the Rotman School, which totals $41 million, has also led to the creation of a fellowship fund, the largest in the School’s history, and numerous faculty chairs.

Koffler Scientific Reserve at Jokers Hill – 20th anniversary
In 1995, Dr. Murray (BSc Pharm 1946) and Marvelle Koffler donated their 350-hectare equestrian estate, Jokers Hill, to the University of Toronto and it was established as The Koffler Scientific Reserve at Jokers Hill–an internationally recognized site for cutting-edge research and education in biodiversity, ecology and conservation biology. The gift made the University one of the largest landowners on the Oak Ridges Moraine in King Township—and steward of a site of regional, provincial and national significance.

Fifth anniversary of the Munk School of Global Affairs