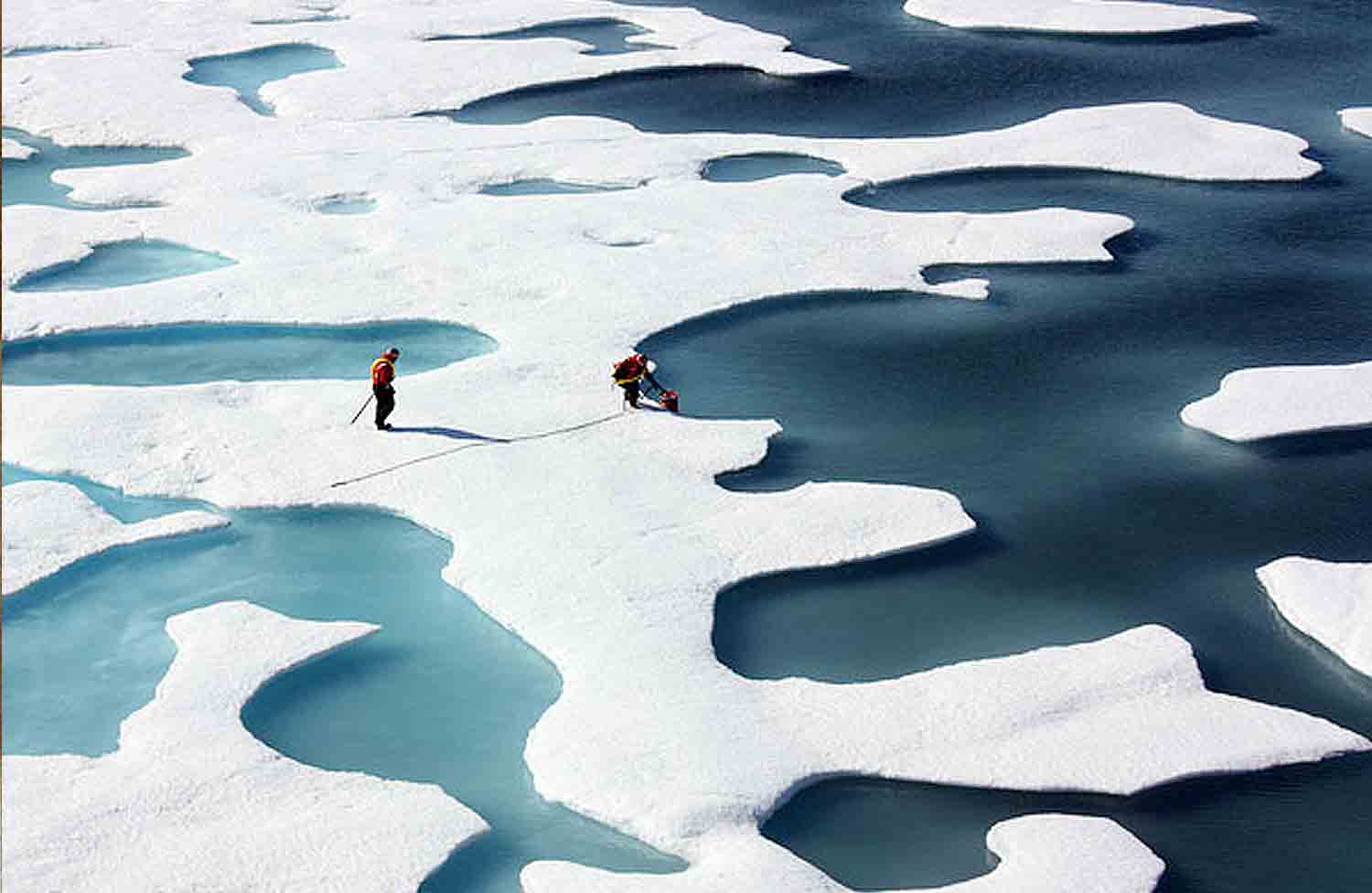 A new $65 million investment from IBM Canada Ltd. will enable the Southern Ontario Smart Computing Innovation Platform (SOSCIP) to add new areas of focus—mining, advanced manufacturing, cybersecurity and digital media—to its collaborative R&D mandate and double the number of academic institutions in the U of T-based consortium. IBM’s investment comes in the way of agile, advanced computing infrastructure and big data analytics as well as related support through research, IT and business expertise.

U of T is a founding member of the SOSCIP consortium, which now comprises 14 post-secondary institutions as well as Ontario Centres of Excellence (OCE) and IBM as the lead industrial partner. Created in 2012, SOSCIP supports collaborations between academic researchers and small- and medium-sized companies using advanced computing and big data analytics. The ultimate goal is for these projects to bring new products and services to market.

Together with OCE and Mitacs, who will contribute funding to support SOSCIP projects and provide high-tech training opportunities for students and post-doctoral fellows, IBM’s latest investment was critical in providing the matching funding required to generate the support of the Federal Economic Development Agency for Southern Ontario (FedDev Ontario)  for SOSCIP to launch this major expansion of its activities.

In addition to the four new areas of focus and academic members, SOSCIP will place a strategic emphasis on commercialization and partnering with medium-sized companies to help them adopt advanced computing and big data analytics technologies.

“Since its creation, the SOSCIP consortium has benefitted immensely from its partnership with IBM Canada. Thanks to this additional $65 million investment, SOSCIP has been able to launch its second phase of operations, which will draw on state-of-the-art computing to solve critical problems in areas of crucial importance to our society and our economy,” said U of T President Meric Gertler. “With this new investment, SOSCIP will add new areas of research focus and support more opportunities for students and post-doctoral fellows to gain skills and experience in high-tech settings.”

SOSCIP was founded with a focus on research into five core areas—cities, health, energy, water and advanced computing. Using state-of-the art technology, such as the IBM BlueGene/Q (the fastest supercomputer in Canada and one of the fastest in the world), research has progressed by way of scientists such as U of T Engineering Professor Eric Miller, who is analyzing urban transportation and Professor Richard Peltier, who is investigating climate change.

In addition to U of T, SOSCIP is co-led by Western University. “Western is very proud to co-lead the SOSCIP project with the University of Toronto and its team and we are thrilled to have such a strong relationship with IBM as our lead industrial partner,” said Amit Chakma, President of Western University. “This unique initiative has allowed researchers from many disciplines to work together for the betterment of our world and IBM’s extraordinary investment in the future makes it possible.”