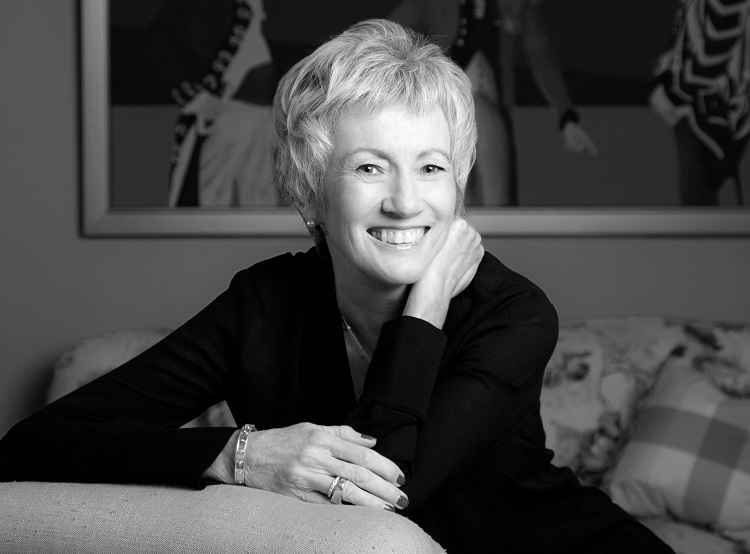 When Janet Cottrelle developed breast cancer, it was diagnosed early on and treated successfully.

Not so with her ovarian cancer, detected eight years later in 2014 at an advanced stage.

While Cottrelle and her husband Rob Collins had discussed establishing a foundation funded by their estates for some time, the ovarian cancer diagnosis caused them to do so earlier than expected. In 2014, they created the Janet D. Cottrelle Foundation, which is primarily dedicated to funding research into diseases and conditions affecting women.

Then, at the funeral of a friend who died of ovarian cancer, one of her friend’s daughters pointed out in the eulogy that the reason so little money is raised for ovarian cancer research is because, “nobody lives long enough to become an advocate.”

A legacy of impactful gifts for cancer research and education

Through education, they’re affecting hundreds of patients’ lives. That’s quite a powerful legacy

Unfortunately, her health deteriorated rapidly, and she had little opportunity to fulfil her role as an advocate. Her legacy lives on, however, through the work of the Foundation.

In addition to ovarian cancer research projects at Princess Margaret Cancer Centre and the British Columbia Cancer Agency, the Foundation is contributing to surgical oncology education at the University of Toronto’s Faculty of Medicine, through a commitment of $328,000 to establish the Janet D. Cottrelle Foundation Surgical Oncology Fellowships.

“The impact of these fellowships is significant,” says Professor Frances Wright, who is director of University of Toronto’s General Surgical Oncology Program, and was Cottrelle’s breast cancer surgeon. “Through education, they’re affecting hundreds if not thousands of patients’ lives. That’s quite a powerful legacy.”

The Janet D. Cottrelle fellowships will improve quality of care around the world

I determined I would be that advocate

Wright, who also sits on the board of the Foundation, notes that international fellows often return to their countries to establish specialized surgical oncology centres and training programs, significantly improving the quality of care in these countries. They also maintain professional and research collaborations with their peers at U of T.

“Janet and I both graduated from U of T, and both of us have been long-time donors to the university,” says Collins. “We agree that education and research are key to improving outcomes. While Janet was extremely appreciative of the care she received, she was also determined to improve the quality and length of life for women afflicted with diseases such as ovarian cancer.”

Alumnus David Dime supports health innovation at U of T