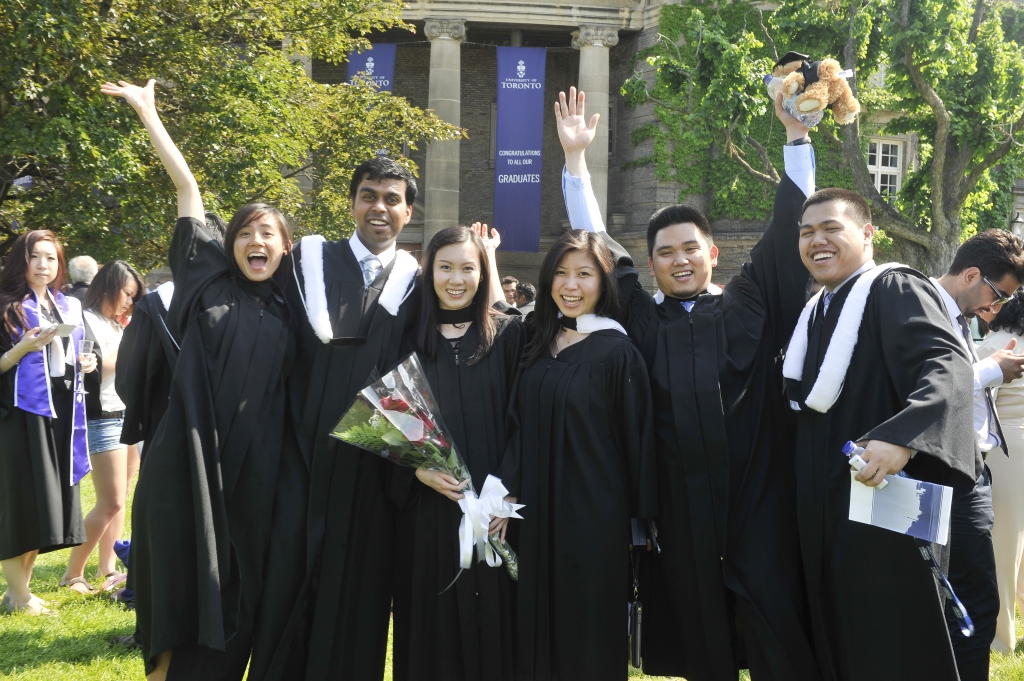 A top-notch reputation for research and prolific academic output has propelled the University of Toronto into the top 20 of global universities, according to the latest U.S. News & World Report ranking.

The 2018 Best Global Universities rankings, released today by the Washington, D.C.-based news and information company, placed U of T in the top 10 of public universities and 20th in the world overall – up one spot from last year. Among North America’s public universities, U of T ranked seventh.

That places U of T in a rarefied group of American and British universities, which, along with U of T, represent the very best of 1,250 schools ranked this year across 74 countries.

“The University of Toronto has long prided itself on its commitment to fundamental research across a broad range of disciplines,” said Vivek Goel, U of T’s vice-president of research and innovation.

“This latest ranking is more confirmation U of T truly is among the world’s leading post-secondary institutions when it comes to making important discoveries and creating new knowledge.”

U of T also ranked in the top 10 or higher in several subject specific rankings. They include arts and humanities, clinical medicine, psychiatry/psychology and space science.

Subjects where U of T found itself in the top 20 of global schools also include biology and biochemistry, economics and business, molecular biology and genetics, neuroscience and behaviour, pharmacology and toxicology, and social sciences and public health.

Two other Canadian universities made the top 100 in the rankings. The University of British Columbia ranked 27th, while McGill University was 49th.

The University of Toronto continues to be the highest-ranked Canadian university and one of the top-ranked public universities in the five most prestigious international rankings: Times Higher Education, QS World Rankings, Shanghai Ranking Consultancy, U.S. News Best Global Universities and NTU Ranking.

Earlier this month, U of T was ranked fourth in the world in the NTU Ranking.

And earlier in the year, Times Higher Education (THE) ranked U of T 22nd overall out of 980 universities worldwide, while U of T moved up four spots to 23rd internationally in the Shanghai Ranking’s annual Academic Ranking of World Universities (ARWU) and up one place to 31st in the QS World University Rankings.