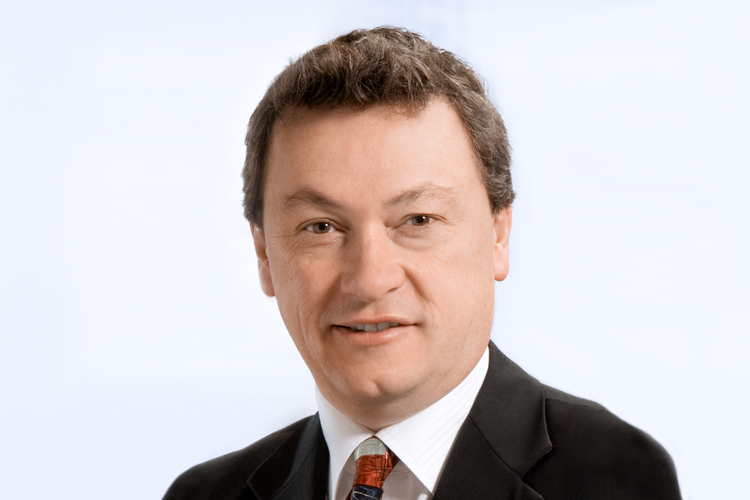 Garth Gibson is recognized for his contributions to scalable computing research, which laid the foundations for some of the world’s fastest supercomputers. As a leader in advanced education, he co-created and built Carnegie Mellon University’s mature Parallel Data Lab into one of the largest and most active consortiums of university researchers and corporate partners to spur new discoveries and accelerate their commercialization. As an entrepreneur, his research was adopted and applied to technology solutions for multiple sectors.

“Vector’s mandate calls for a leader with expertise in advanced science, entrepreneurship and business. Dr. Garth Gibson is that leader, and we are very fortunate to welcome him to the Vector Institute,” says Ed Clark, the founding chair of the Vector Institute.

Gibson, who was raised in Aurora, Ont., will be joining Geoffrey Hinton, the institute’s chief scientific adviser and U of T University Professor Emeritus in computer science; Richard Zemel, a U of T professor of computer science and Vector’s research director; as well as other U of T machine learning experts such as Raquel Urtasun, an expert in self-driving car technology, who is heading up Uber’s first international research lab in Toronto.

“We’re pleased to welcome Garth Gibson to the Vector Institute and look forward to him bringing the same high-quality of leadership as he has exhibited at Carnegie Mellon,” says Vivek Goel, U of T’s vice-president of research and innovation.

“The establishment of the Vector Institute has generated great interest and excitement, spurring interest from industry and attracting top global talent in machine learning and deep learning,” says Gibson.

“Canada has the potential to become a global leader in advancing AI research, development and commercialization, and all of Canada stands to benefit as a result.”