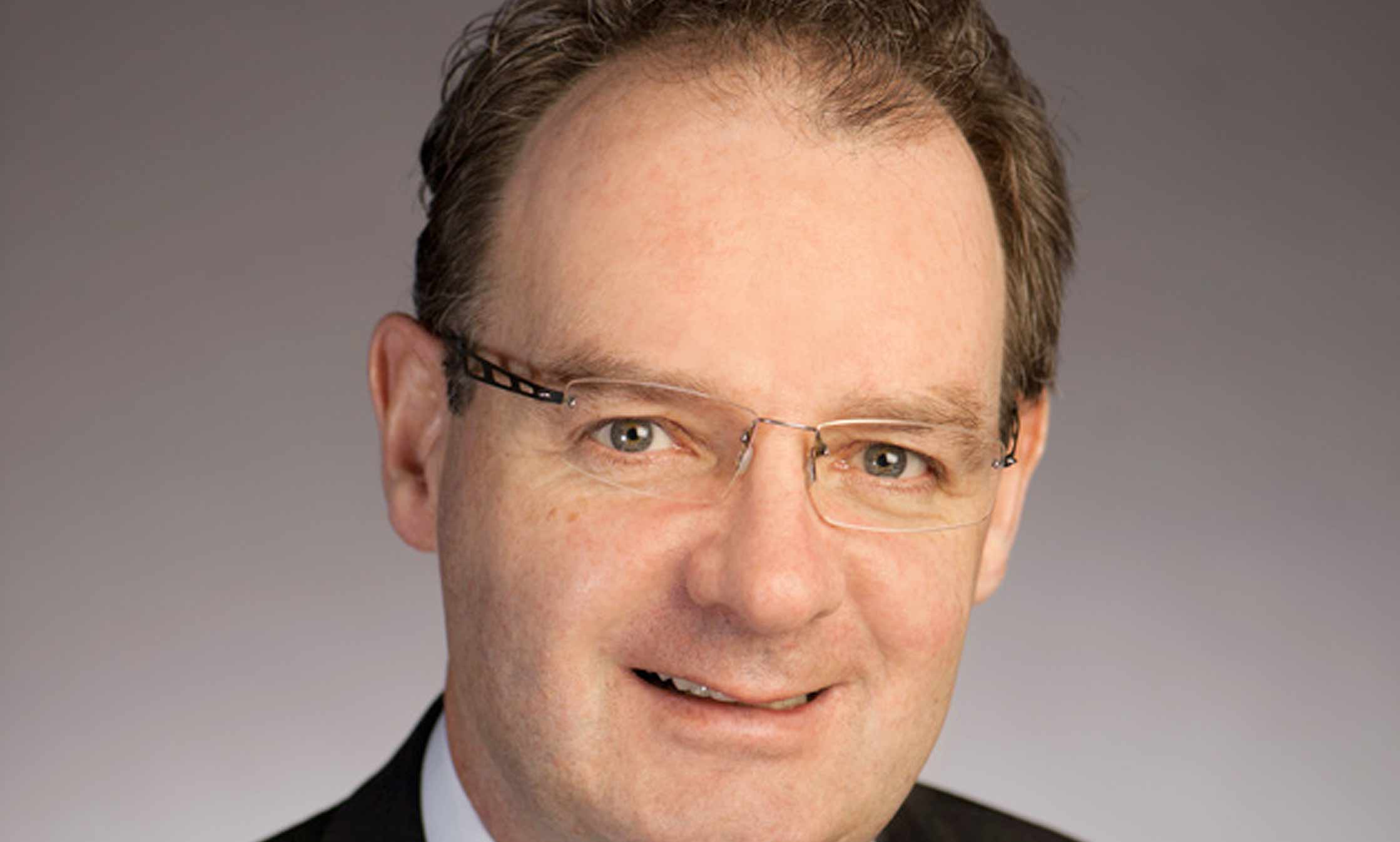 As the final decade of a career approaches, many physicians will focus on reducing their clinical activities in order to prepare for retirement. But Dr. John Kingdom, Chair of the Department of Obstetrics and Gynaecology at the University of Toronto, is directing his efforts toward supporting the next generation of physician-scientists — medical specialists who combine research with clinical care.

Because physician-scientists move easily between clinic and lab, they are an elite group of doctors who have the ability to make potentially life-saving discoveries. In light of recent government funding cuts to the physician-scientist training program, it has never been more important to support these trainees.

Already celebrated as an outstanding mentor amongst students and post-graduate trainees, Dr. Kingdom has taken the next step in his support and has pledged $50,000 toward establishing an award that will enable a trainee to attend an international conference of their choice in the field of high-risk pregnancy research. Such meetings are regularly attended by top doctors and researchers, and are tremendous networking opportunities for physician-scientists in the early stages of their career.

“My hope is that by receiving this award from a senior researcher, a young physician-scientist will feel motivated to continue along this challenging career path,” he says. “It’s important to support them through an arduous journey that combines advanced training in clinical medicine and research. They need to remain competitive by growing in both professional domains. This is why physician-scientists are the rarest breed amongst medical graduates.”

He adds: “Inspiring others to continue along the path I chose ─ now that’s incredibly satisfying. I hope that my gift will inspire other physicians within our Faculty to leave behind a similar legacy, so that the University of Toronto remains a hub for the development of tomorrow’s clinician academic leaders.”