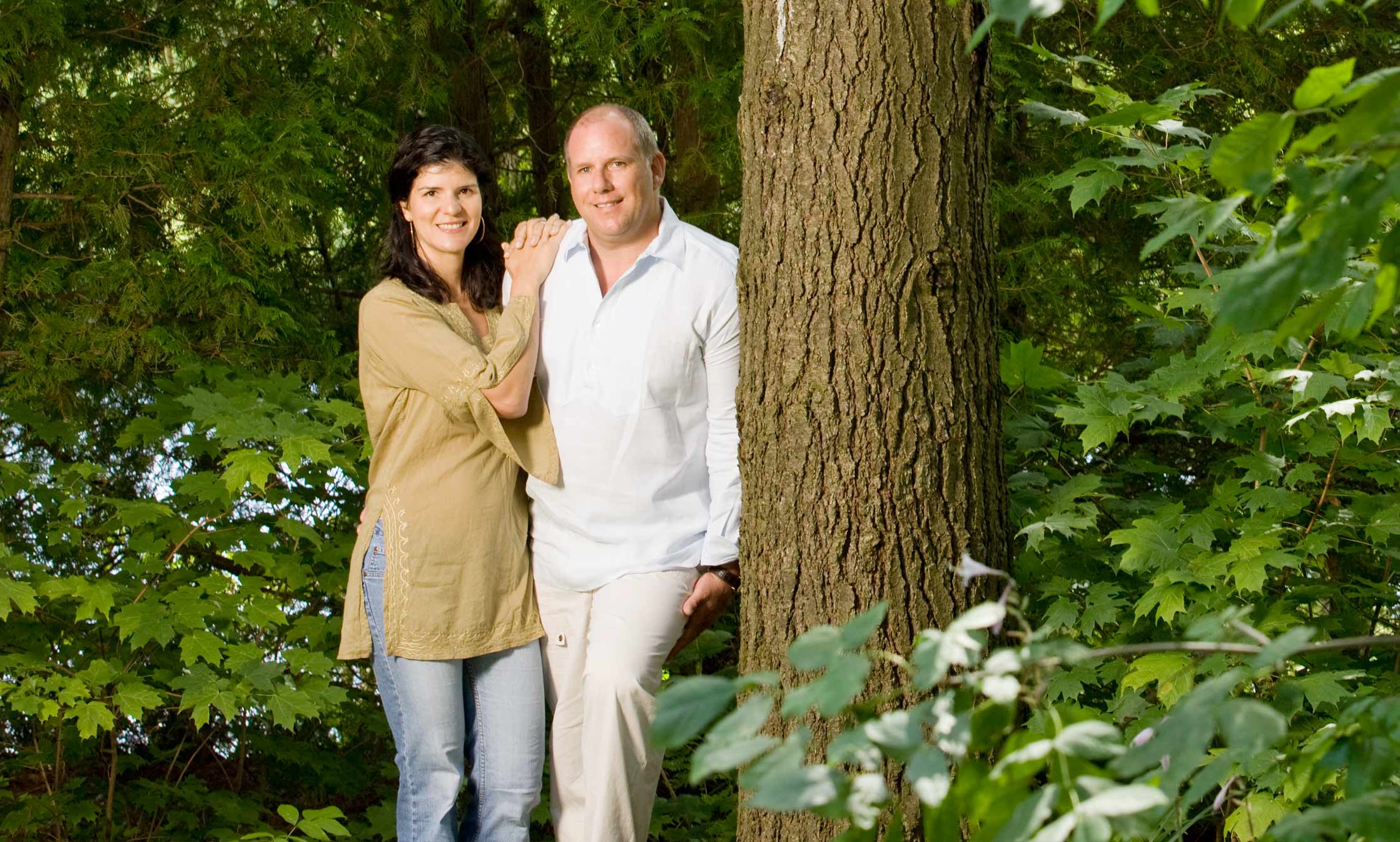 Public health is a pressing international issue. Our population is aging, obesity is on the rise. SARS was a global disaster and the West Nile virus is still a deadly disease. Paul and Alessandra Dalla Lana are so concerned about these issues – and the state of the public health care system itself – that they donated a transformative $20 million to the new Dalla Lana School of Public Health. The new school consolidates what is already the largest network of public health researchers and educators in the country and will become the hub of disease prevention and health promotion in Canada.

Paul Dalla Lana’s desire to give back reflects the way he has always done business. The company he founded is now the largest private owner of medical buildings in Canada. “If it’s worth doing, then you should do it fully,” says Mr. Dalla Lana, as he invests in a school that will benefit the health of Canadians and people around the world. On a personal level, the Dalla Lanas hope the school will also help Canada’s struggles to meet the demands of an aging population. “We wanted to give a much-needed boost to an area that has been sometimes overlooked.”