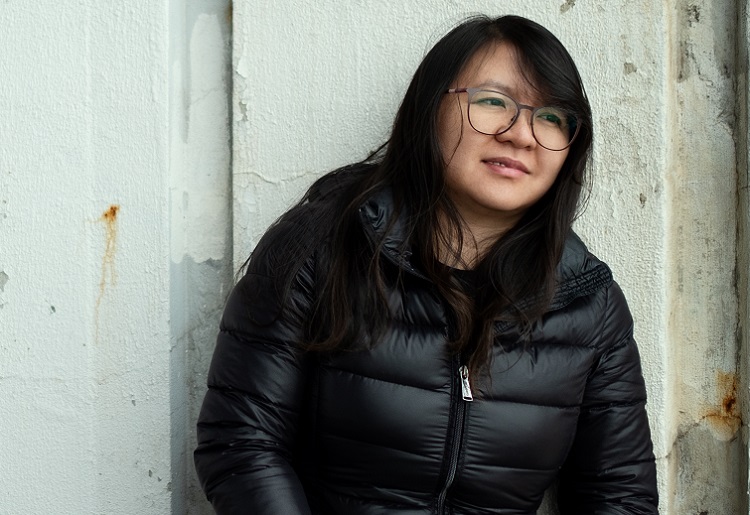 Dr. Vicky Nguyen and her parents came to Canada in 1991 to reunite with family who fled Vietnam after the war. Now a psychiatry resident, she’s supporting underprivileged youth through an award named after the late Herbert Bunk, who helped her family settle in Hamilton.

The gift of $12,500 from Nguyen and her family will support the Faculty of Medicine’s Summer Mentorship Program, an initiative that helps increase the representation of Indigenous, Black and economically-disadvantaged communities in health care by offering high school students hands-on experience and mentorship opportunities at the University of Toronto.

This summer’s program kicks off July 3, and Nguyen’s gift will go toward salaries for Indigenous dons and the living expenses for 13 participating students who have come from outside Toronto. Since the program launched in 1994, more than 920 students have participated and 85 per cent have gone on to complete or are pursuing a university degree.

“Our grandfather passed away during his escape from Vietnam, leaving a gap in our lives,” says Nguyen. “Herbert stepped in as a paternal figure for us. He attended family functions, listened to our stories and took a genuine interest in our culture.”

Bunk donated his resources and time to the less fortunate. “He gave up a life of creature comforts to live at the Salvation Army,” recalls Nguyen.

Bunk’s example of generosity influenced Nguyen to volunteer as a mentor through the Summer Mentorship Program (SMP). “As a teen, I knew I wanted to be a doctor but didn’t understand the complexities of applying to and working through medical school or residency,” says Nguyen. “Like me, the SMP students come from humble circumstances and are driven to achieve academic success.”

When Nguyen was in medical school, Bunk surprised Nguyen with a gift of $1,000. She decided to donate it to SMP. “It was the best way to show Herbert that I understand his values and respected his mentorship over the years,” she says. “And he was thrilled when he heard the news.”

When Bunk passed away in 2017, Nguyen’s family honoured him by creating the Herbert Bunk Memorial Award for Indigenous Students of SMP. “He will be missed dearly,” she says, “but his spirit and kindness will continue to inspire.”

“Herbert motivated me to work towards creating lasting change,” she says. “Now I want to empower the next generation who are making a positive impact in their communities.”