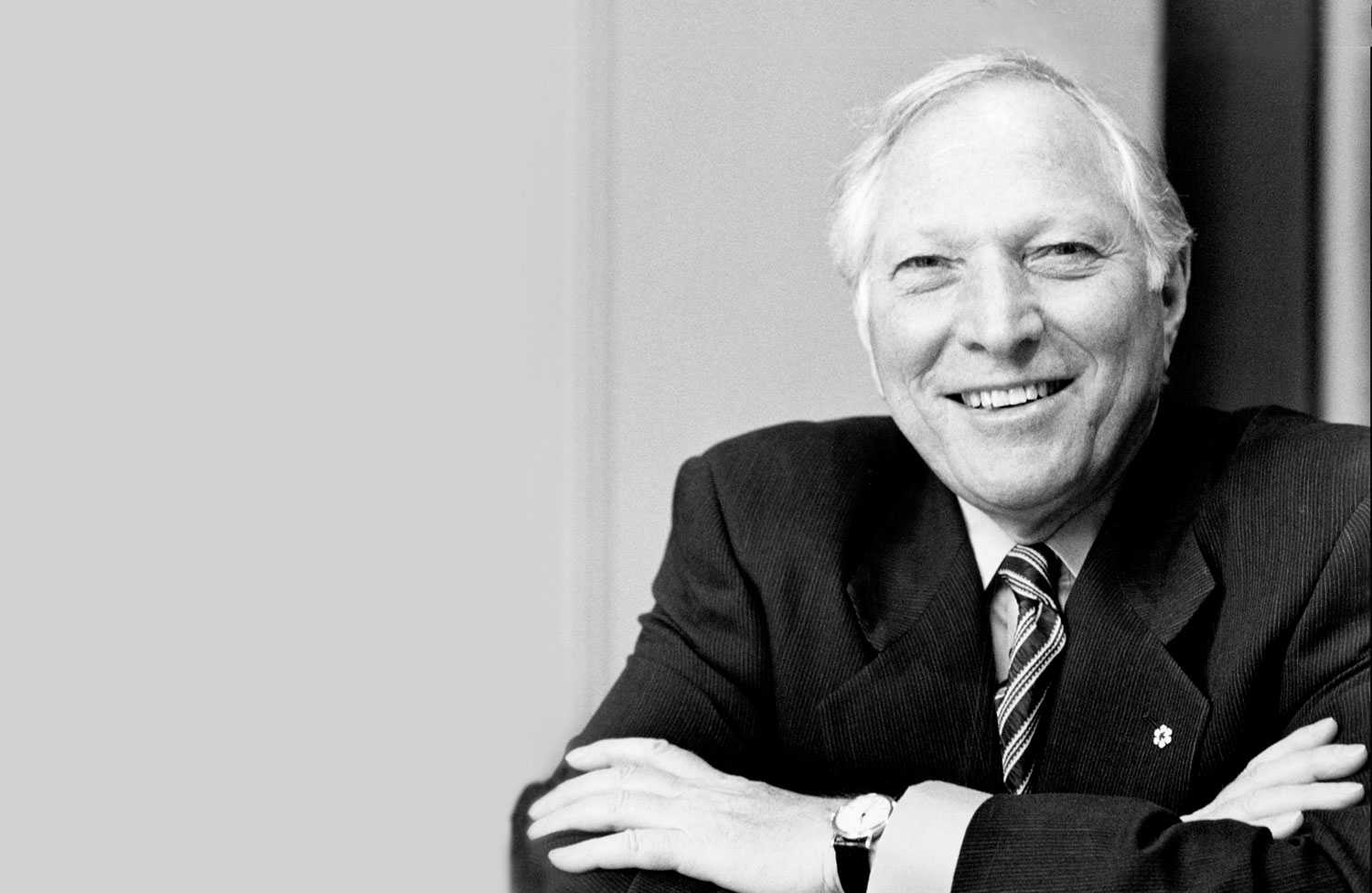 Joseph Rotman once said, “Science empowers us; the humanities teach us to use that power wisely.”

Mr. Rotman, who was one of Canada’s leading innovators and philanthropists, died in Toronto on January 27th, just weeks after his 80th birthday. He leaves a great legacy in a wide array of fields, including business, health care, the arts and higher education.

“The University of Toronto, and indeed all of Canada, has lost one of its greatest champions,” said University of Toronto president Meric Gertler. “Joseph Rotman believed that each of us has a responsibility to help build civil society. He had great faith in young Canadians, in their eagerness and ability to lead the way in that cause. And he was supremely confident in Canada’s ability to compete and to contribute on the global stage.”

Mr. Rotman obtained his Masters of Commerce from U of T in 1960 after receiving his B.A. in philosophy at the University of Western Ontario in 1957. He spent another two years studying business and economics at Columbia University and started his business career in 1962.

Mr. Rotman and his family had deep roots within the University community, and a long history of volunteerism and involvement with the University of Toronto.

In 1993 he and his wife Sandra made a gift of $3 million through the Rotman Family Foundation towards the construction of a new state-of-the-art facility at the U of T’s business school. Since that time, the Rotmans have given a total of more than $42 million to the institution. The Rotman School of Management, which is named in his honour, has become one of the most innovative business schools in the world.

Roger Martin, former dean of Rotman, said Mr. Rotman “had clear objectives for the school. He believed we needed to take a holistic view of business education. We call it integrative thinking. His enlightened perspective helped vault our school forward, in a world where you need to be at the top of your game when competing in a globalized economy.”

Mr. Rotman received many awards for his volunteerism, including a Lifetime Achievement Award from Life Sciences Ontario in 2012. He advocated for life sciences research excellence and the biotech industry, serving in several leadership roles at leading health care institutions. Mr. Rotman was also passionate about the arts, serving as the chair of the Canada Council for the Arts. In recognition of his commitment to higher education, Mr. Rotman received honorary degrees from U of T (1994) and Western (2009). Most recently, he was an honorary chair of U of T’s Boundless campaign and was appointed chancellor of Western University in July 2012.

David Palmer, vice-president advancement of U of T, said, “Joe Rotman was a visionary and passionate champion of higher education and research. He served this country and his alma mater admirably—his leadership inspired innovative solutions and positive change on some of the most pressing social challenges of our time.”

A Memorial Book for Joseph Rotman will be available for individuals to sign in the Fleck Atrium of the Rotman School from 8am to 8pm. Alternately, you may sign the electronic Memorial Book.

At the request of the Rotman Family, the Joseph L. Rotman Scholarship Fund has been established.

BROWSE ALL NEWS
In memory of Dr. John Evans, President Emeritus of the University of Toronto
MORE NEWS