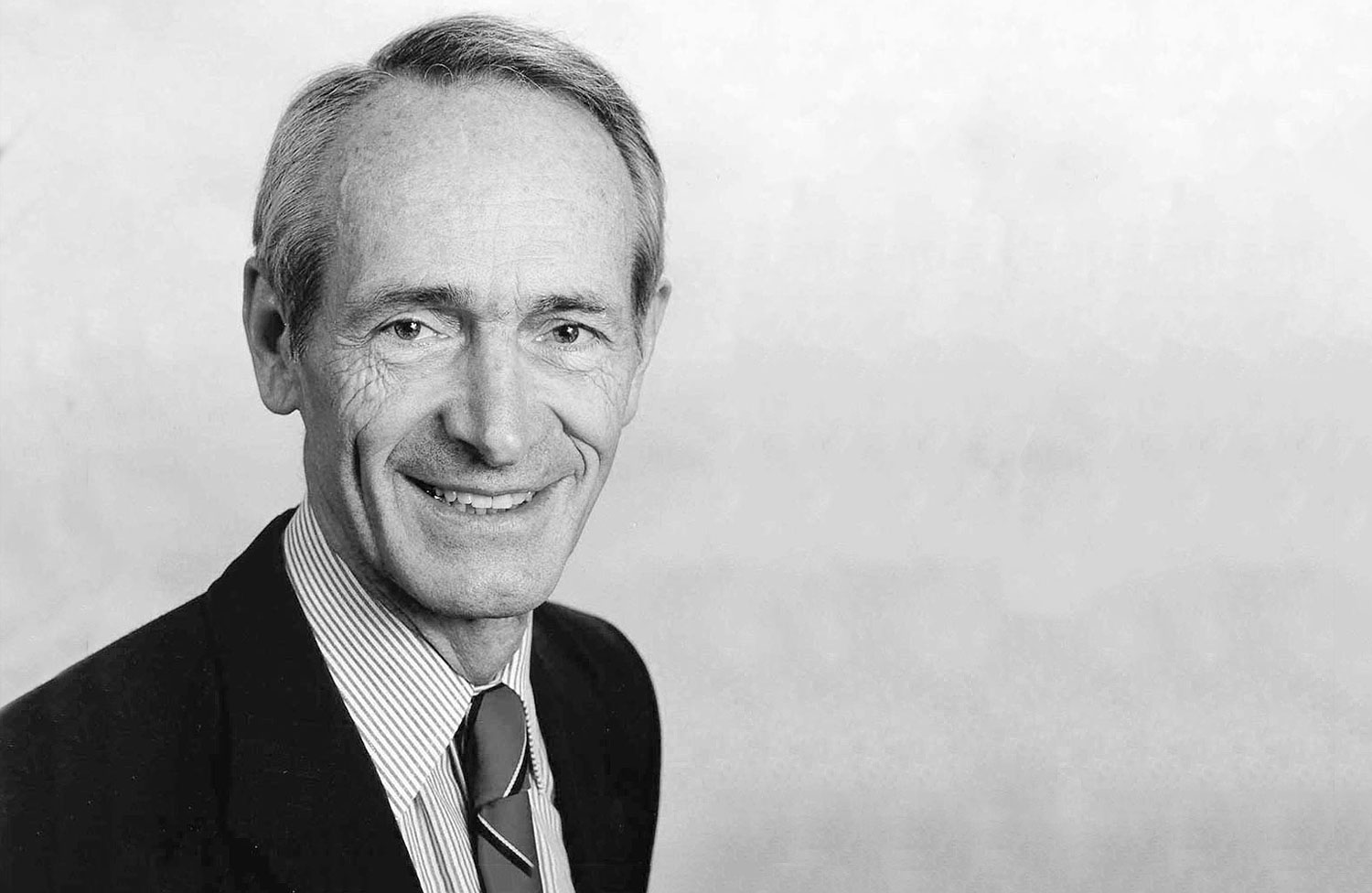 Those who had the privilege of working with Dr. Evans mourn the passing of a great friend and mentor. And all members of the University community recall a lifetime of sterling leadership, from his student days as a Varsity athlete and Rhodes Scholar to his service as the University’s 9th president (1972-78) and later as an engaged and beloved president emeritus.

Dr. Evans’ legacy extends well beyond the University of Toronto, and will endure for generations. He made a profound impact on the advancement of Canadian medical education and higher education, on Canada’s capacity for world-leading research and innovation, and on public policy and philanthropy in Canada and abroad. His eminent career was distinguished by many firsts. Among other accomplishments, he was founding dean of McMaster University’s school of medicine; founding director of the World Bank’s Population, Health and Nutrition Department; first Canadian to chair the Rockefeller Foundation; founding chair of the Institute for Clinical Evaluative Sciences; founding chair of the Canada Foundation for Innovation; and, most recently, founding chair of MaRS Discovery District. A Companion of the Order of Canada, Dr. Evans was also inducted into both the Canadian Medical Hall of Fame and the Canadian Business Hall of Fame.

John Evans will be remembered not only as a champion of excellence and innovation, but also as a delightful man who combined extraordinary brilliance with great personal warmth and an irrepressible sense of humour. On behalf of the University of Toronto community, I extend heartfelt condolences to his wife Gay and the Evans family.