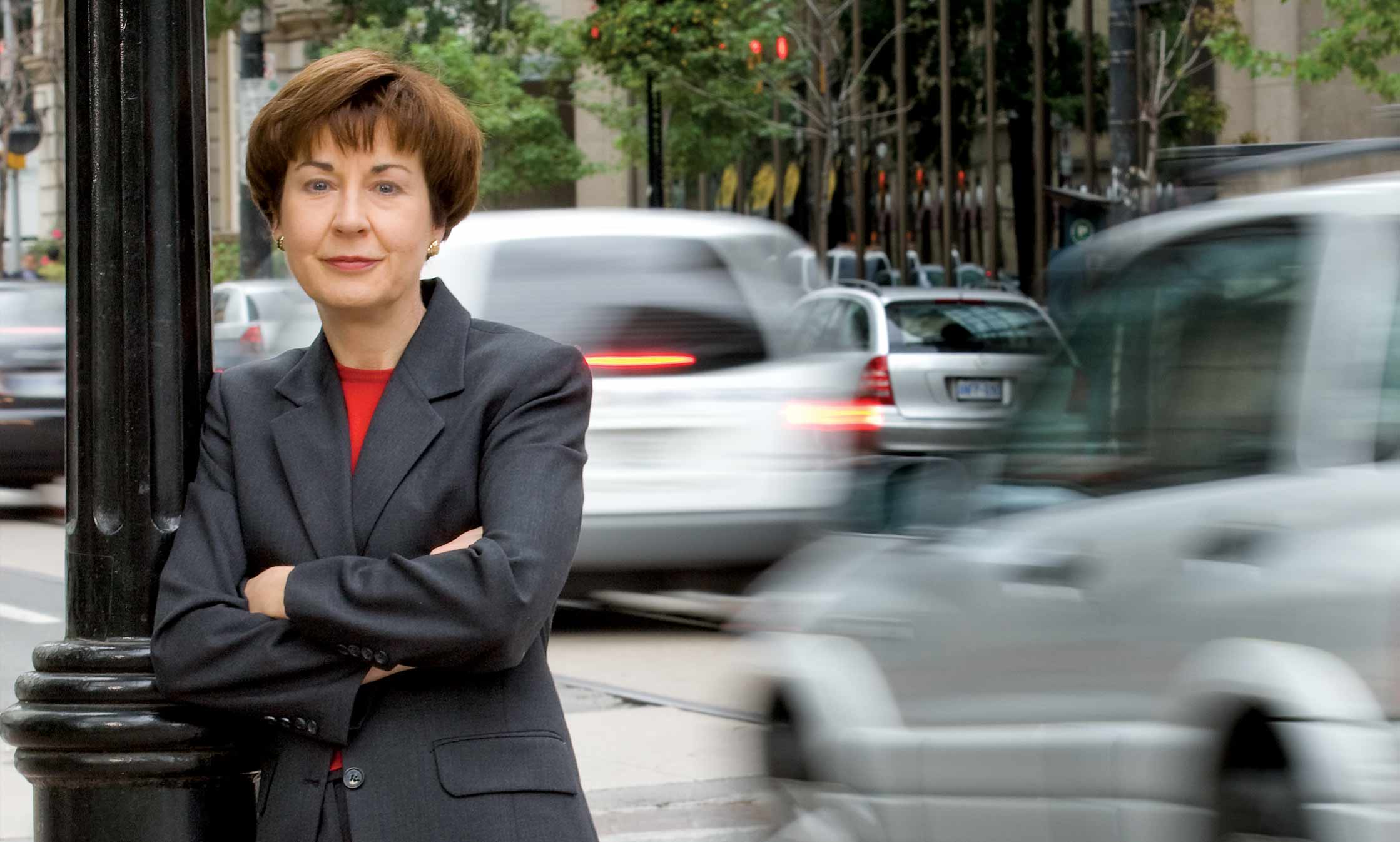 The idea of going back to school has a special place in Barbara Warren’s heart. Both her parents overcame roadblocks on their way to higher education. “My mother worked as a maid and went to night school, often falling asleep over her books while studying,” says Warren. “My father’s education was put on hold by the Second World War.” Eventually, both went to university. Her mother Florence received her BA at age 75.

People such as Warren’s parents are the reason she wants to help. So she supports the Academic Bridging Program at U of T’s Woodsworth College, where mature students get a second chance at an education—and a degree from the best university in the country.

Warren has set up a scholarship in her parents’ honour. The John and Florence Warren Scholarship “is a way for me to tell their story and recognize the sacrifices they made,” she says. In keeping with the family tradition, Warren went back to school too, taking a Certificate Program in Teaching English as a Second Language at U of T.