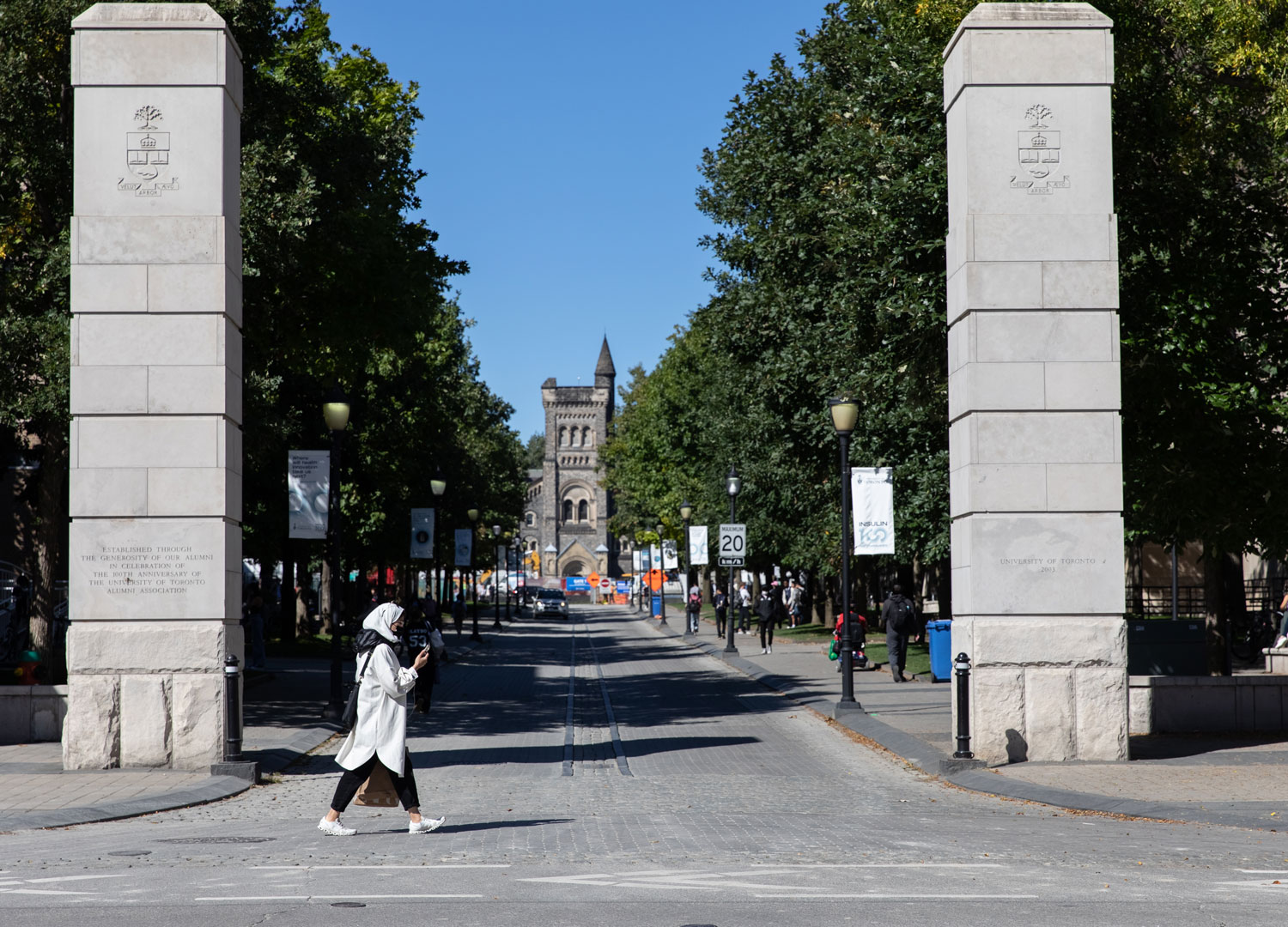 The University of Toronto has risen one spot to 16th globally in the latest U.S. News & World Report university ranking.

The 2022 edition of the Best Global Universities Rankings, which are focused on research performance, placed U of T first in Canada and 16th in the world – a position it shared this year with Princeton University and University College London. That continues U of T’s upward trajectory in the ranking from the previous year when it moved into 17th position globally, up one spot from a year earlier.

Among public universities, U of T continues to be ranked fifth in North America and seventh globally.

“We’re very pleased that once again U.S. News & World Report has recognized the University of Toronto among the world’s very best research universities,” said U of T President Meric Gertler.

“I would like to congratulate our exceptional faculty, librarians, staff and students for their contributions to world-leading, innovative research across a wide range of disciplines. They are playing a key role in developing new knowledge and tackling some of the world’s most pressing challenges.”

In addition, U of T was ranked first in Canada in 30 of the 43 subject areas covered in the ranking.

U.S. News & World Report rankings are based on research performance

The U.S. News & World Report ranking assessed 1,750 universities across 90 countries through the lens of research performance, as measured by indicators such as global and regional reputations, citations, scholarly publications, international collaboration and citation impact. Data was obtained from Clarivate Analytics.

The methodology used to compile the rankings was identical to last year’s ranking, with the exception that the most recent edition featured the addition of five new subject areas.

Two other Canadian schools joined U of T among the top 100 globally in the most recent ranking: the University of British Columbia, which ranked 35th, and McGill University, which ranked 51st.