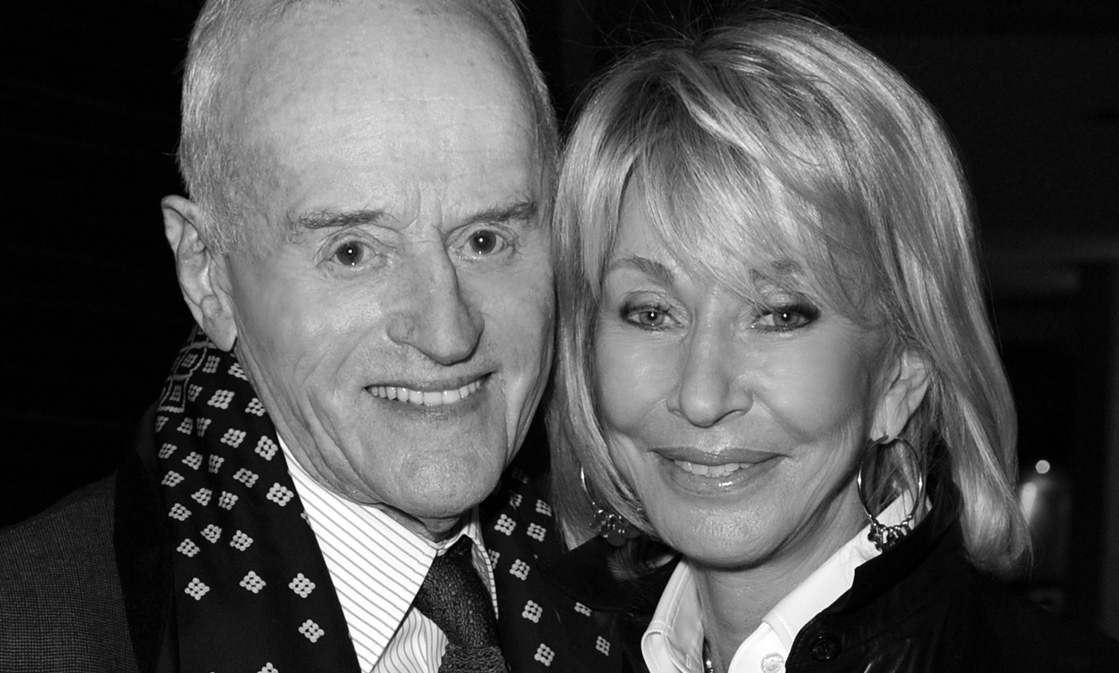 A great idea can strike at any time. For second-year Munk School student Adam Sheikh, an ordinary evening watching television led him to create a non-profit organization that could save thousands of lives.

Sheikh, 19, learned from the Discovery Channel that some of the actors from the movie Alien had complained of overheating during filming because of the massive costumes they had to wear–and that a specialized vest could have helped them keep cool. “I started looking into this concept of cooling vests, and I figured maybe it could work elsewhere.”

Inspired to tackle a global problem by his professors in the Munk One first-year foundation program, Sheikh’s potentially life-saving idea is to use cooling vests as a safety tool on construction sites in the Gulf region.

Teresa Kramarz, a professor of global affairs and director of the Munk One program, says Munk One provides opportunities for first year students to be part of a select, small group who get to know each other and their professors throughout their first year at U of T in a hands-on and intellectually rich environment.

“They’re do-ers. They’re already engaged with the world. They may not have travelled overseas and built a school, but they see connections, they see how global problems are connected to local realities and they’re deeply motivated to do something. There’s this entrepreneurial spirit of doing something about global issues,” says Kramarz.

Similar first-year programs are available at the seven U of T colleges, as well as the Scarborough and Mississauga campuses. They’re designed for small groups–no more than 25 students–and mix lectures, seminars, lab and group work and class exercises.

Could cooling vests save migrant worker lives? Testing the concept

For Sheikh, this meant focusing on the Middle East where had spent a lot of time. He knew that as Qatar prepares to host the FIFA World Cup in 2022, there is mounting concern over the treatment and safety of migrant workers hired to build stadiums and other infrastructure. A report on working conditions in Qatar, published in 2014, estimated that 7,000 migrant workers could die before the World Cup begins partly as a result of having to perform heavy labour in summer temperatures that regularly exceed 40 degrees Celsius.

In one month, the number of workers who had high blood pressure dropped by 50 per cent

With cooling vests, Sheikh identified a critical way to intervene. He and a group of students, including peers from the Munk School of Global Affairs, formed Aegis, a non-profit organization dedicated to providing cooling vests to migrant workers.

To pilot the project, Aegis partnered with manufacturer Inuteq and Six Construct, a construction company that works in the Gulf region. Armed with 100 cooling vests, Sheikh and his Aegis colleagues visited Qatar this summer to test the effectiveness of their proposal on one of Six Construct’s construction sites.

Getting the redesigned cooling vests to the people who need them

Sheikh and his colleagues returned to Canada and worked with Inuteq to refine the vest’s design to meet specific safety and cooling needs. Their vests now have high-visibility striping, and the material is thicker than standard, which extends the cooling time. Aegis is the sole distributor of these improved vests, and is working with Six Construct in the hope of supplying 10,000 to the company’s World Cup construction sites.

Last October, Sheikh’s Aegis colleagues presented their work at the Vatican Youth Symposium, a two-day assembly where young leaders from around the world shared ideas for achieving the UN’s Sustainable Development Goals.

“Adam has developed a toolkit for engaging with a problem in a very specific, tangible way,” says Kramarz. “This reflects the mindset we want to create in our students—of the globally engaged citizen.”

About the Munk School of Global Affairs

Munk One is a foundational year program housed at the U of T’s Munk School of Global Affairs. The School is a forum for exchanging breakthrough ideas, a catalyst for creating new avenues of opportunity and, above all, a vantage point for looking beyond national borders to help foster social resilience on a global scale. In 2010, the Munk School of Global Affairs received an extraordinarily transformative gift of $35 million from Peter (BASc 1952, Hon LLD 2004, DSL 2004) and Melanie (DSL 2004) Munk, the largest single gift from an individual in the university’s history at the time.