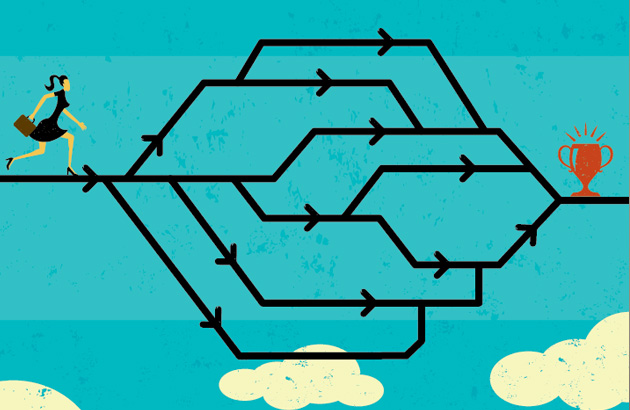 The University of Toronto has seen a busy year, with a number of campaign-related events that have broadened the base of constituents taking an active role in divisional leadership, while stimulating motivation and engagement among alumni and friends.  The current season promises to be one of the most productive periods we’ve yet seen, with a wide range of launch celebrations, recognizing gifts across the three campuses and raising sights for future support.  Thanks to the extraordinary generosity of donors throughout the institution, the University is pleased to report that its Boundless campaign has reached $1.12 billion as of September 30th.  This includes more than $150 million raised since the campaign’s public launch on November 20, 2011, representing outstanding support for faculty, programs, new buildings and—most critically—the tens of thousands of new and returning U of T students.

U of T’s truly global footprint is reflected nowhere more clearly than in its first-year undergraduate student body, who this year come from 111 countries and over 900 municipalities around the world.  When adding in the diverse heritage of so many Canadian students from Toronto’s intensely multi-cultural metropolitan region, a network of 500,000 alumni in 174 countries, and the remarkably international reach and reputation of faculty research, it brings into sharp relief the University’s potential and impact on the world stage. These reasons go to the heart of why the University built the case for Boundless around the twin pillars of Preparing Global Citizens and Meeting Global Challenges.

Keeping student needs as a central priority for Boundless, the University launched a student-focused campaign that highlights the rich variety of courses spanning more than 1,200 undergraduate and graduate programs, and the more than 900 clubs and student organizations available.

Other campaign activities that are helping build momentum include:

The University of Toronto is deeply grateful for the generous support of our donors, volunteer leaders, alumni and friends. Thank you for joining us as we explore the boundless possibilities of the University for global leadership and societal impact. Together, we will channel the immense power and talent of our community to imagine a brighter future for Canada and the world.